Samsung Electronics just announced two new members to the Galaxy family, the Galaxy Mega 6.3 and 5.8. The Galaxy Mega offers a combination of popular smartphone and tablet features such as an effortless user experience, a split screen, multitasking between video and other apps. As such, Samsung promotes the Galaxy Mega as the ideal choice for consumers who want to get the most out of one device that brings great quality at an even greater value. 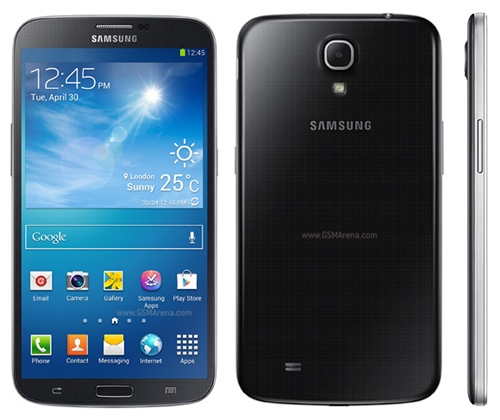 The Samsung Galaxy Mega 6.3 now claims the title of having the largest display ever on a smartphone. It has a 6.3-inch HD TFT display and is powered by a Qualcomm Snapdragon 400 dual-core 1.7GHz processor, 1.5GB RAM and Android 4.2 Jelly Bean. 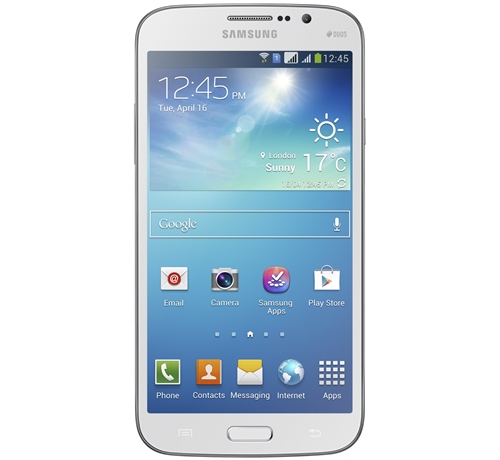 As the name suggests, the Galaxy Mega 5.8 has a smaller (but still big by today's standards) 5.8-inch QHD TFT display. Its processor clock speed is also slightly lower at 1.4GHz and is augmented by 1.5GB RAM. It also runs on Android 4.2 Jelly Bean.

Both Galaxy Mega devices will be available globally beginning May from Europe and Russia.

Join HWZ's Telegram channel here and catch all the latest tech news!
Our articles may contain affiliate links. If you buy through these links, we may earn a small commission.
Previous Story
Sony Introduces 10,000mAh Portable Charger
Next Story
5.9-inch Samsung Galaxy Note III to Debut at IFA in September