Samsung unveils the Galaxy A6 and A6+ with Infinity Display and Android 8.0 Oreo

Samsung unveils the Galaxy A6 and A6+ with Infinity Display and Android 8.0 Oreo 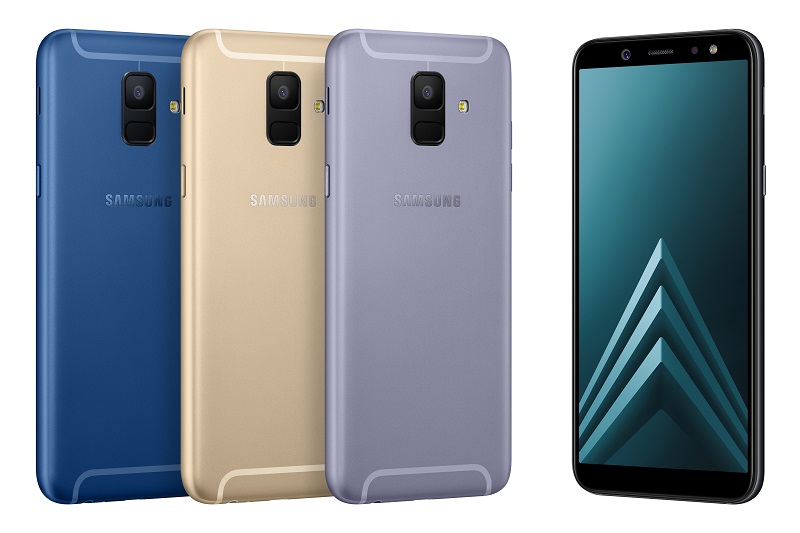 Samsung today announced new members to the Galaxy A series, the A6 and A6+.

The Galaxy A6 series will be available early this month in select European, Asian and Latin American markets. They will be rolled out gradually to other markets including South Korea, Africa and China. Local pricing and availability are not available at time of publication.