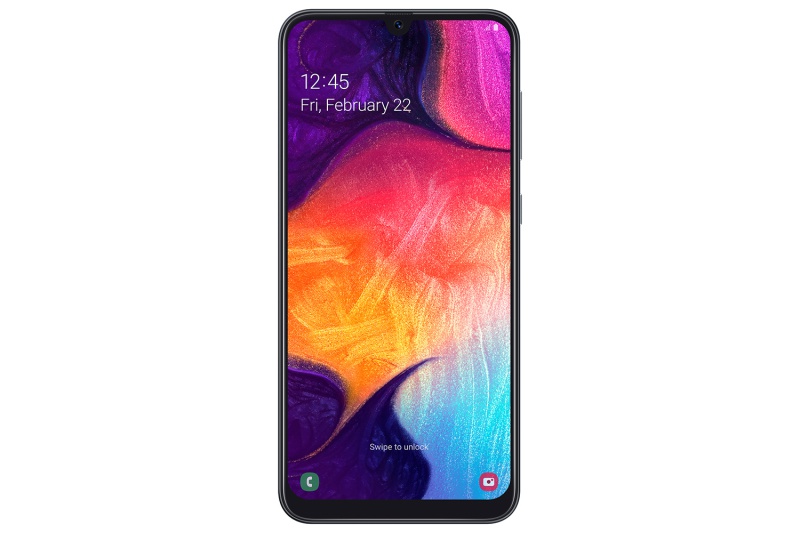 If you're not getting the phone with a plan, you can consider getting it from Lazada here:- A10, A30 and A50.

The following was first published on 26th February 2019:-

Few days after announcing the Galaxy S10 lineup and the Galaxy Fold, Samsung today unveiled the new Galaxy A series with the roll-out of two models, the Galaxy A50 and the Galaxy A30. The mid-range smartphones come with Infinity U displays, ultra-wide angle lens and big batteries! 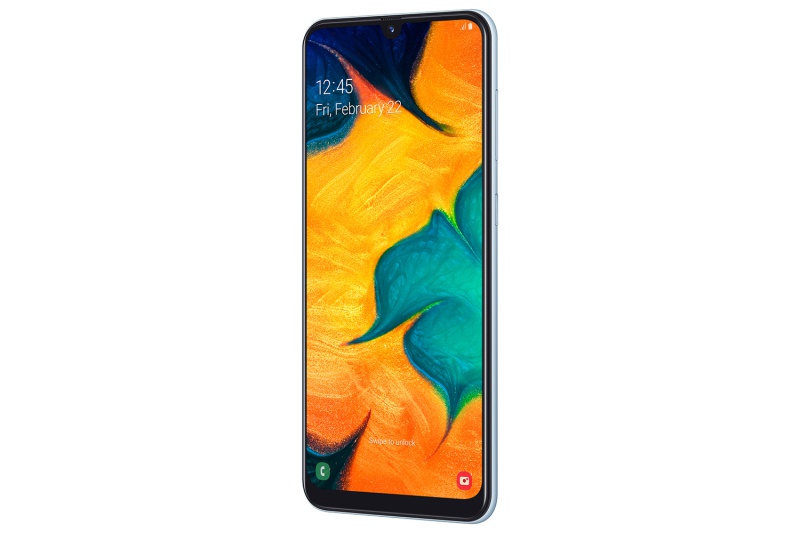 Previous Story
StarHub’s 2Gbps Fibre Broadband is available for $62.90 a month and comes with freebies for new customers
Next Story
Oppo patents a design for a smartphone with a secondary pop-up display