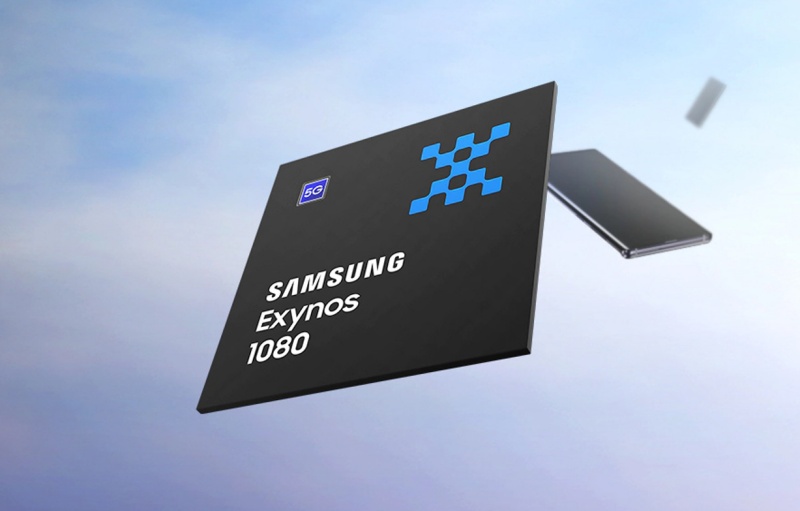 Our articles may contain affiliate links. If you buy through these links, we may earn a small commission.
Previous Story
Tipster claims the Samsung Galaxy S21 Ultra will support S Pen
Next Story
Catch The Tech Show 2020 online on Facebook Live for deals and giveaways (Final session tonight)