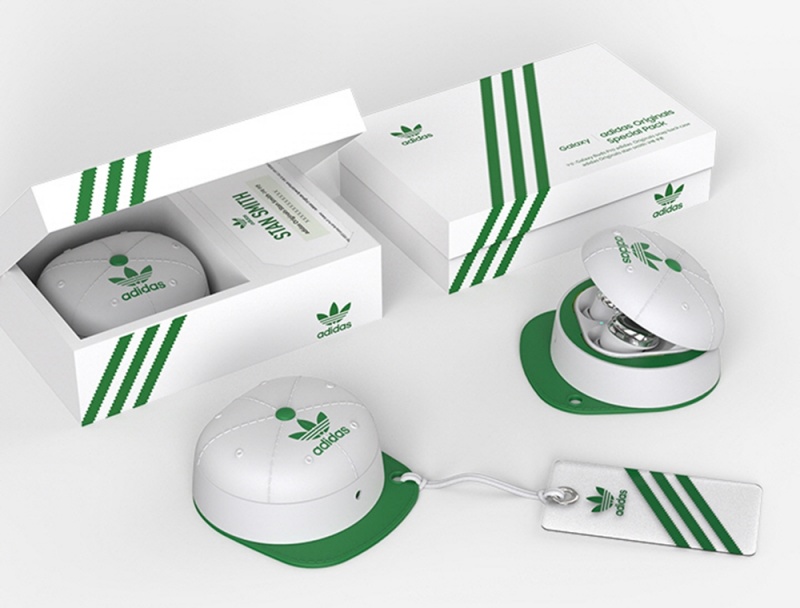 Samsung just released a special edition of the Galaxy Buds Pro in collaboration with Adidas.

In addition, a custom Adidas Originals theme will be enabled once the Galaxy Buds Pro is paired with a Galaxy phone. The theme will introduce a custom lock screen, icons, call screen and message screen.

The original Galaxy Buds Pro were announced earlier this year alongside the Galaxy S21 lineup. This isn't the first time that Samsung unveiled a special edition of its wireless earbuds. The South Korean company introduced the Galaxy S20+ and Galaxy Buds+ BTS Editions in June last year.

The Galaxy Buds Pro Adidas Originals Special Pack will be available in South Korea later this week for US$249.

Join HWZ's Telegram channel here and catch all the latest tech news!
Our articles may contain affiliate links. If you buy through these links, we may earn a small commission.
Previous Story
WhatsApp is testing chat history migration between iOS and Android
Next Story
Horizon Zero Dawn: Complete Edition is on a hefty 40 percent discount till 12 Apr