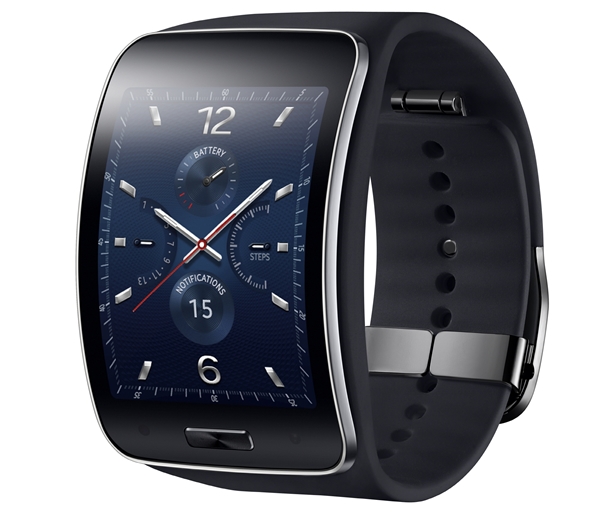 Samsung just unveiled its fourth wearable for this year, the Gear S.

Similar to the Gear Fit, Samsung equipped the Gear S with a curved Super AMOLED display. The display size is slightly bigger at 2-inches on the Gear S compared to 1.84-inch display on the Gear Fit. As mentioned in our review of the Gear Fit, we like how the curved display wraps around our wrist.

The main highlight of the Gear S is its 3G connectivity. The 3G connectivity allows you to receive notifications from social networks, calendars and applications even when the phone is not within range of Bluetooth. You also can make and receive calls right from your wrist.

The Gear S also comes with a suite of enhanced features and applications which include turn-by-turn pedestrian navigation powered by HERE and a 24-hour news and views service from The Financial Times.

Like the Gear 2 and Fit devices, the Gear S runs on Tizen OS. It is also a fitness and health tracker; it comes with multi-sensors such as built-in GPS, heart rate monitor and accelerometer.

Other specs of the Gear S include a dual-core 1.0GHz processor, 512MB RAM, 4GB internal storage, a 300mAh battery (typical usage of 2 days) and IP67 rating for water and dust resistance. 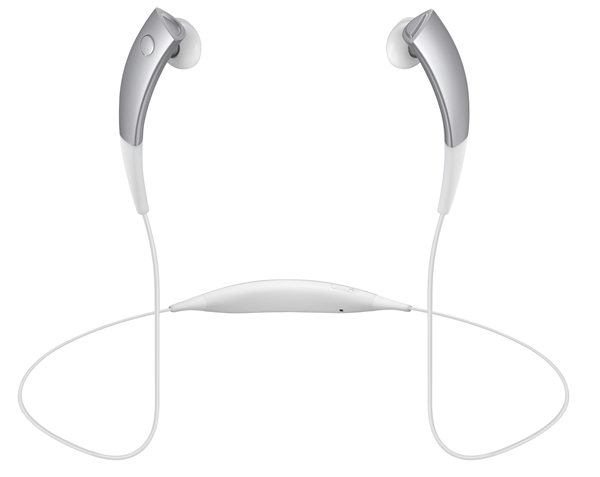 The company also announced the Gear Circle, which is a pair of earphones that allows you to receive calls, listen to music and make voice commands when paired with a smartphone.

Samsung states that the Gear S and Gear Circle will be available in global markets in phases through Samsung’s retail channels, e-commerce websites and via telcos from October.