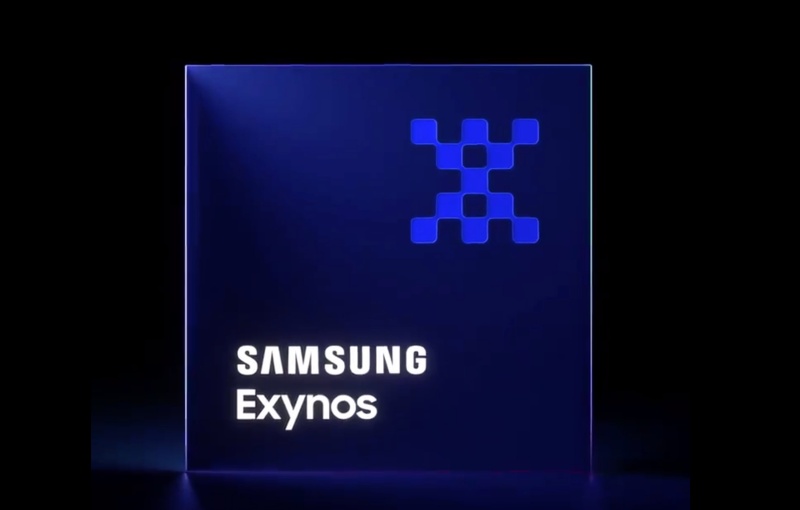 Samsung announced on Twitter that the next-generation Exynos chipset will be unveiled on 12 January, 2021.

The South Korean company teases that the "a whole new Exynos is coming", and it is highly likely to be powering the Galaxy S21 lineup for some markets. The new chipset, expected to be called the Exynos 2100, is Samsung's renewed attempt to take on the Qualcomm's Snapdragon flagship mobile platforms.

Current and previous generations of Exynos chipsets use Samsung's Mongoose custom cores, which are reportedly notorious for the aggressive throttling of the CPU due to overheating. Power efficiency and performance are also said to be worse compared to Qualcomm's counterparts. The Exynos 2100 is expected to adopt standardised solutions from ARM, which should help close the gap with the Snapdragon mobile platforms.

Join HWZ's Telegram channel here and catch all the latest tech news!
Our articles may contain affiliate links. If you buy through these links, we may earn a small commission.
Previous Story
Holiday Gift Idea 4: A Seagate SSD that gives the gift of peace of mind
Next Story
High resolution press images of Samsung Galaxy S21+ 5G revealed