Samsung to unveil the Galaxy S10 in February with sales starting in early March?

Samsung to unveil the Galaxy S10 in February with sales starting in early March? 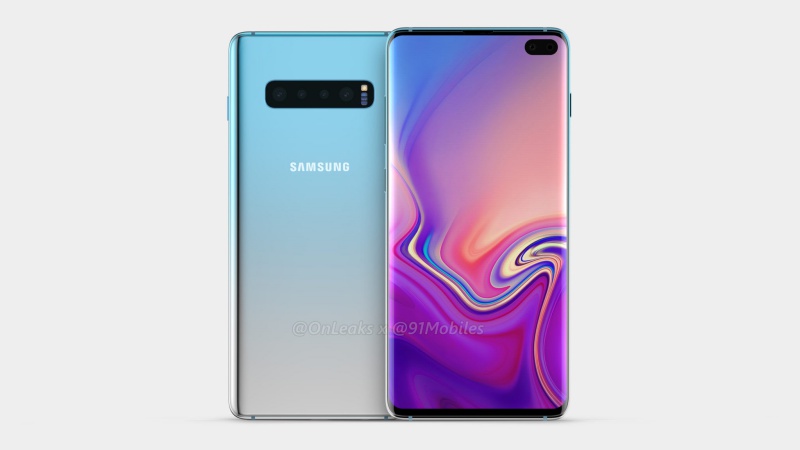 Gizmodo UK claims to have exclusive information on the announcement date, release date, some of the specs and the price points of the upcoming Galaxy S10 lineup.

The source also confirmed that there will be three Galaxy S10 models, one of which has a flat, non-curved display. The Galaxy S10 is said to come with Powershare, a feature that allows the phone to wirelessly charge other devices. The Huawei Mate 20 Pro also has a similar feature.