Samsung to unveil A9 smartphone with 4 rear cameras on 11 October?

Samsung to unveil A9 smartphone with 4 rear cameras on 11 October? 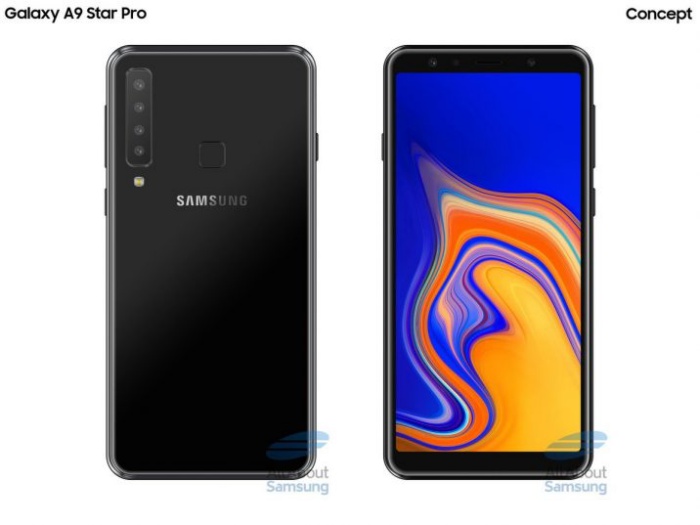 According to AllAboutSamsung, the upcoming Samsung Galaxy phone (likely to be the Galaxy A9) will have four rear cameras consisting of a 24MP primary sensor, an 8MP wide-angle sensor, a 10MP zoom sensor and an additional 5MP zoom sensor.

This setup could allow different optical zoom levels on the Galaxy A9. The primary sensor could also work together with the 5MP sensor for depth of field effects similar to the Galaxy A7.

Other rumored specs include a 6.38-inch FHD+ display, Qualcomm Snapdragon 660 mobile platform, a 3,720 mAh battery and a side-mounted fingerprint sensor.