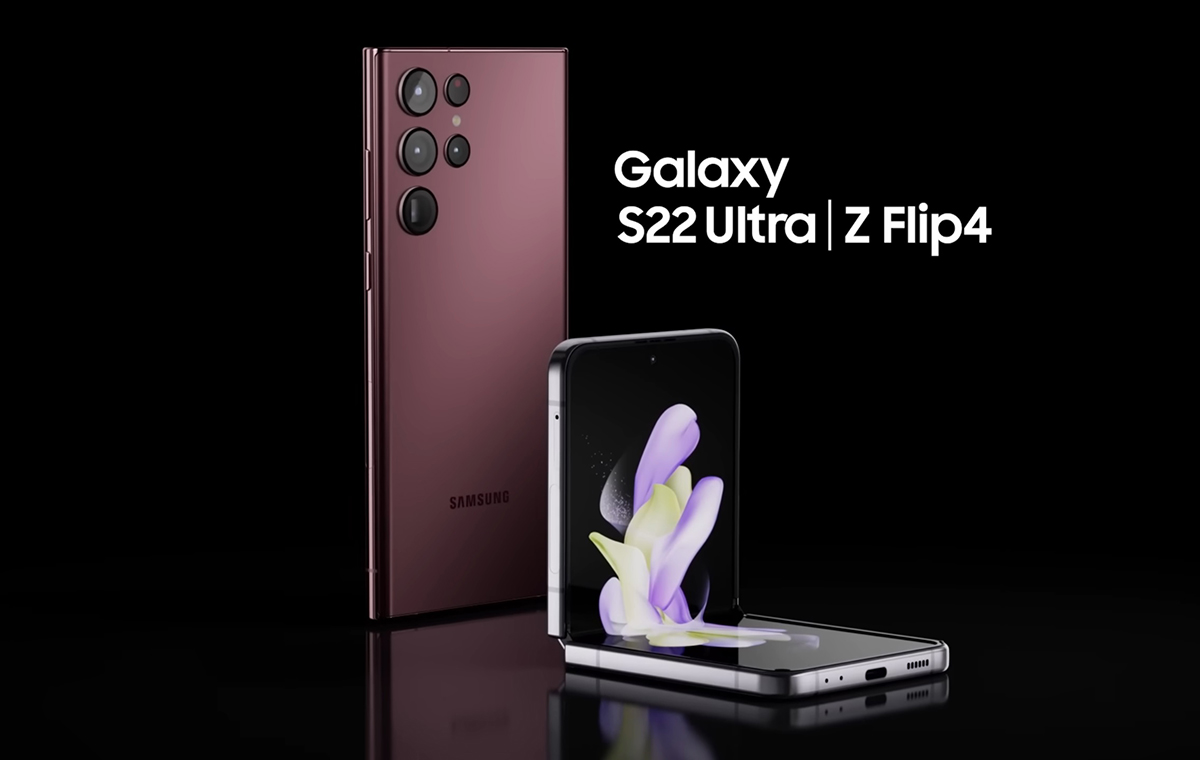 Why does Samsung repeatedly spend advertising and marketing money to trash-talk another brand? Honestly, we don’t know its reasons, but it’s a thing that keeps happening.

It’s barely a couple of days since Apple announced its 7 September 2022 event, but Samsung U.S.’s official YouTube account was quick to act on the upcoming keynote.

It uploaded a short 30-second clip about its Galaxy S22 Ultra and Galaxy Z Flip4 5G handsets. The clip mentioned some of the Galaxy phones’ key features, while taking jabs at how these innovations aren’t available in Apple iPhones (like 108MP cameras and Space Zoom).

Is it unnecessary? Overcompensating? Or a legitimate critique of Apple’s incremental upgrades over the years? At any rate, it got a lippy smile out of us before we moved on to the next cat video. 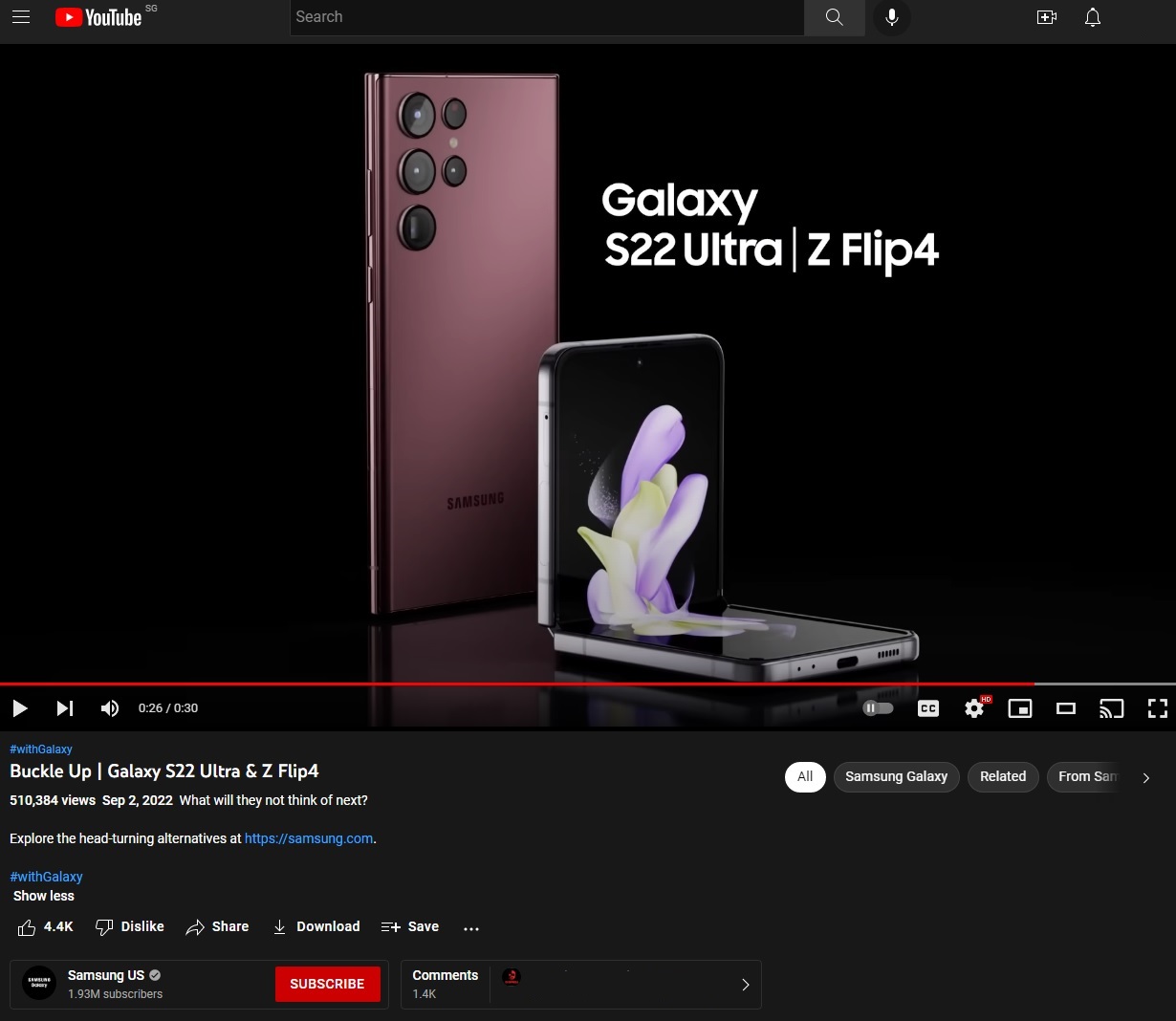 For posterity’s sake, we also included a screenshot of the YouTube listing, in case Samsung chickens out like how it walked back on its in-box charger diss made just two years ago.

Join HWZ's Telegram channel here and catch all the latest tech news!
Our articles may contain affiliate links. If you buy through these links, we may earn a small commission.
Previous Story
Race like a F1 driver at McLaren's first ever Time Attack Challenge in Singapore
Next Story
Amazon's The Lord of the Rings: The Rings of Power premiere had 25 million global viewers