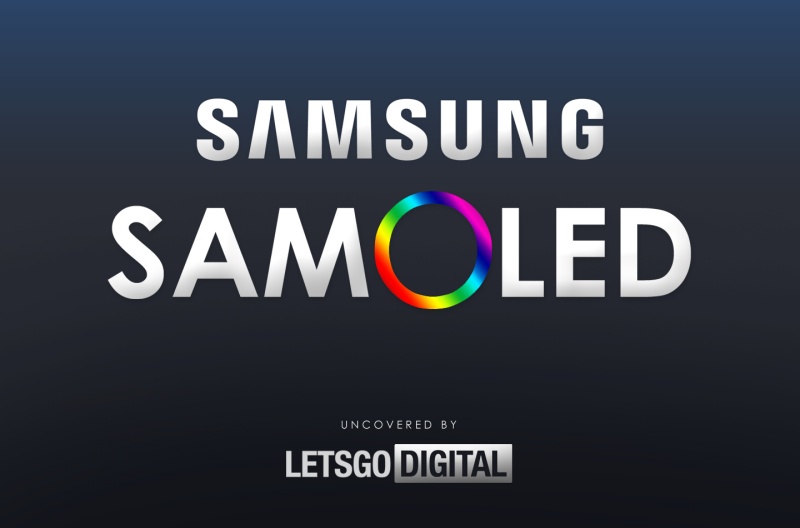 Samsung could be coming up with a new name for the display on the Galaxy S11 smartphone lineup.

The South Korean company has trademarked the SAMOLED brand in the smartphone display category, which hints that it could be the name of the new display technology on the Galaxy S11.

The current Galaxy S10 has a Dynamic AMOLED screen, which refers to an OLED panel with HDR10+ support and super high pixel density. SAMOLED could possibly be referring to a display panel with higher refresh rate.