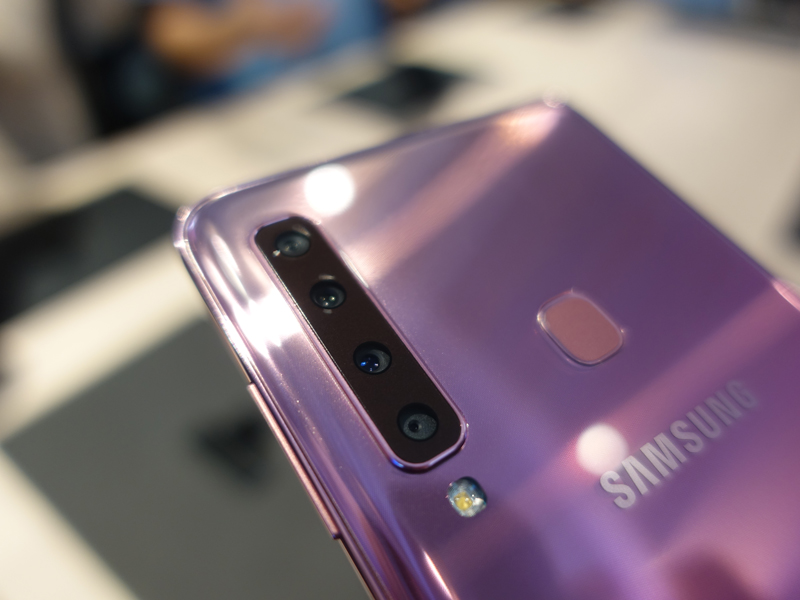 To defend and reclaim its market share in the midrange segment, Samsung plans to accelerate the roll-out of its Galaxy A series for the first half of 2019.

While there are going to be almost 10 new Galaxy A models, Samsung will not be bringing every model to all markets. However, SamMobile said that the Galaxy A models will be mainly rolled out in Asian markets.

With growing competition in the smartphone market, Samsung wants to strengthen the competitiveness of the Galaxy A lineup againist the Chinese phone brands.

Join HWZ's Telegram channel here and catch all the latest tech news!
Our articles may contain affiliate links. If you buy through these links, we may earn a small commission.
Previous Story
Leaked emails suggest a new reason for dispute between Apple and Qualcomm
Next Story
Galaxy S10 lineup revealed in latest leak