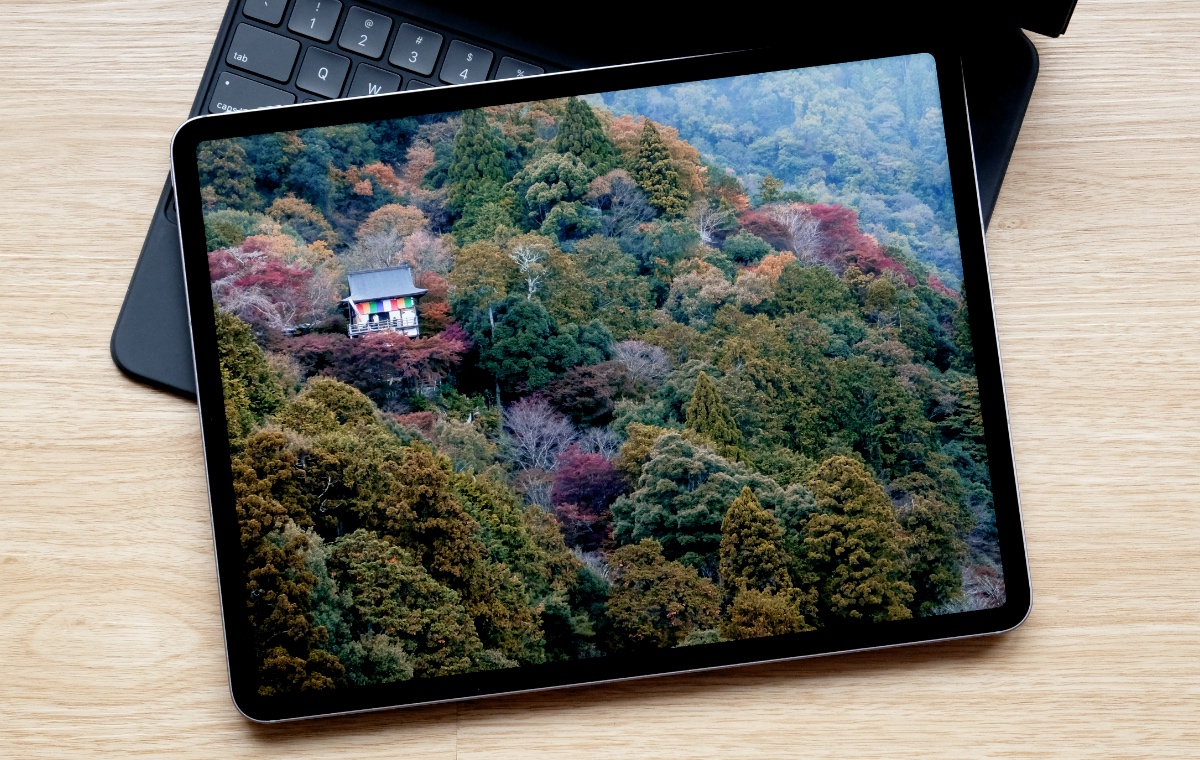 Foldable phones are not new and neither are foldable notebooks. Apple, however, has yet to release a single foldable device. But that could change soon.

According to reports, Samsung recently meet with suppliers to discuss the smartphone market and they believe that Apple's first foldable device would not be an iPhone. Instead, they think Apple will enter this segment with a foldable iPad or Mac.

This corroborates with an earlier report by CCS Insight which believes that "a folding iPhone will be super high risk." It wrote that should a folding iPhone face any technical issues, it would be targeted relentlessly by its critics. Therefore, it makes sense for Apple's first foldable device to be an iPad or Mac.

In the same meeting, Samsung reportedly also said that it believes the foldable phone market will grow by 80% in 2025, and that it also believes that 90% of customers who bought a folding phone are convinced to buy another foldable device in future.

Source: The Elec via 9to5 Mac

Join HWZ's Telegram channel here and catch all the latest tech news!
Our articles may contain affiliate links. If you buy through these links, we may earn a small commission.
Previous Story
HUMAN adds clean.io to block out malvertising and round out ad-fraud protection
Next Story
WhatsApp rolls out Communities, in-chat polls and 32-person video call globally