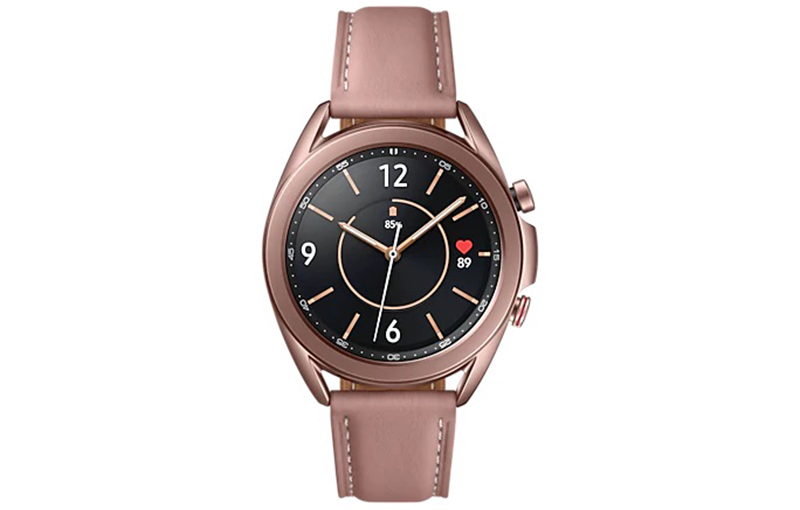 Word in the street is that Samsung is looking to implement blood glucose monitoring technology to its upcoming Galaxy Watch smartwatch, which is slated for launch in H2 2021.

More importantly, the blood glucose monitoring technology in Samsung's next Galaxy Watch might include an optical blood glucose measurement sensor, that doesn't require the conventional pricking of fingers for blood to measure blood sugar levels.

While ETNews did not quote or cite the details from any spokesperson at Samsung, the rumours hold water thanks to an early 2020 breakthrough. The Korean tech giant and the Massachusetts Institute of Technology (MIT) developed a "non-invasive" way of monitoring blood sugar levels, and the results were published in a journal (American Association for the Advancement of Science).

Are elevated blood glucose levels a big thing in Singapore? Well, our country's overlords spend more than S$1 billion every year to manage diabetes in its population, and also declared diabetes as an enemy of Singaporeans since 2016. The country also expects one million Singapore residents to have diabetes by 2050. In a way, Samsung's blood glucose monitoring technology stands to benefit Singapore's diabetes management at a consumer level, provided that this next Galaxy Watch gets its tech approved in time for use here.

Making blood sugar levels knowable via a smartwatch isn't exactly a new idea, but it's been heavily researched upon. Earlier today, ETNews also reported that the Apple Watch 7 series may come with blood glucose monitoring.

Our articles may contain affiliate links. If you buy through these links, we may earn a small commission.
Previous Story
A new Garrus figure will arrive just before the Mass Effect: Legendary Edition
Next Story
Vicarious Visions is reportedly working on a Diablo 2 remake with Blizzard