Samsung has already shown a working UHD monitor prototype last year at IFA 2013 and they have again teased the CES show attendees this year with the same monitor model. However, this time around, they have given it the model number, UD970. We suppose that's a good sign since it probably indicates that they have at least catalogued the product. Besides what was revealed in IFA last year, we do know now that this monitor will come with DisplayPort, mini DisplayPort, HDMI and DVI as inputs. In addition, the monitor is capable of supporting four sources, making it possible to display four screens at the same time. The UD970 is meant for professional workstations as it has a calibrated screen supporting various color modes such as Adobe RGB, sRGB, DCI, EBU, REC709, SMPTE and DICOM. 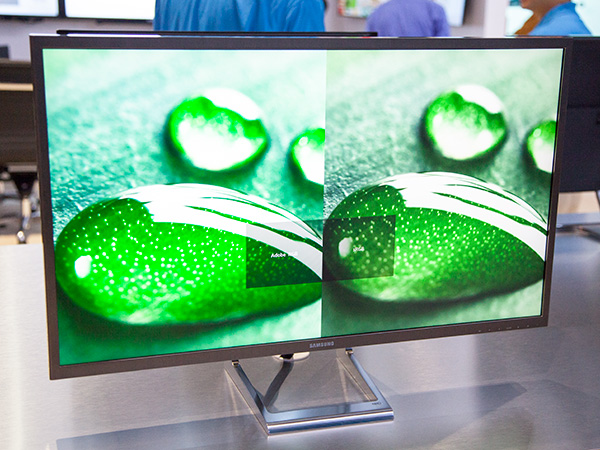 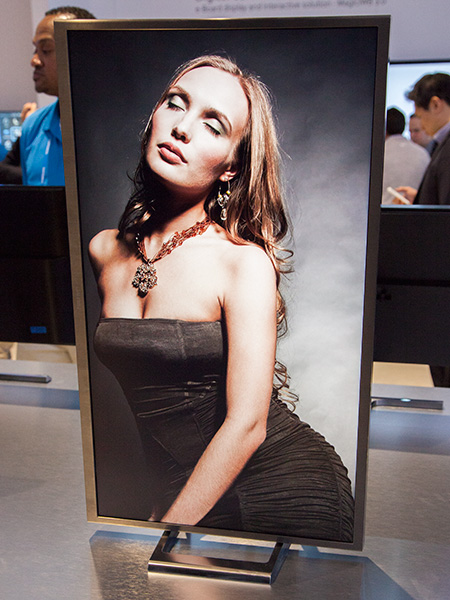 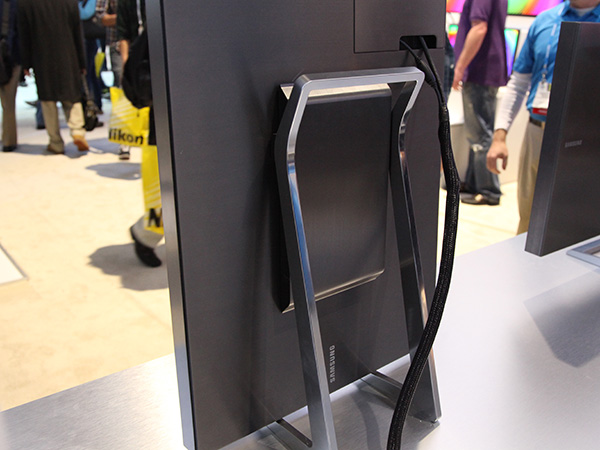 Besides the 31.5-inch, they have another smaller sized monitor measuring 28-inches. The newly revealed 28-inch UHD monitor (UD590) features two HDMI ports, one DisplayPort and 2ms response time. Not much else was revealed except that it has a different stand and it supports Picture-in-Picture display mode. There's also a game mode on the monitor, indicating that it's made more affordable for general consumers. 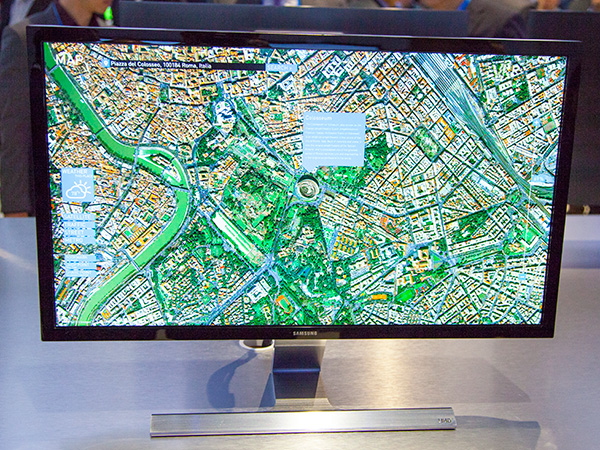 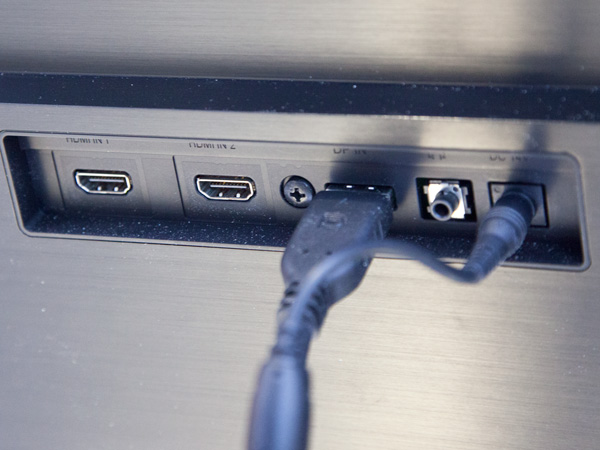 Join HWZ's Telegram channel here and catch all the latest tech news!
Our articles may contain affiliate links. If you buy through these links, we may earn a small commission.
Previous Story
Travel Smart This CNY with TransitLink's Handy Mobile Apps!
Next Story
Creative Roars into CES with Affordable High Fidelity Wireless Speaker