Samsung teases its next flagship mobile chipset for 11 Jan

Samsung teases its next flagship mobile chipset for 11 Jan 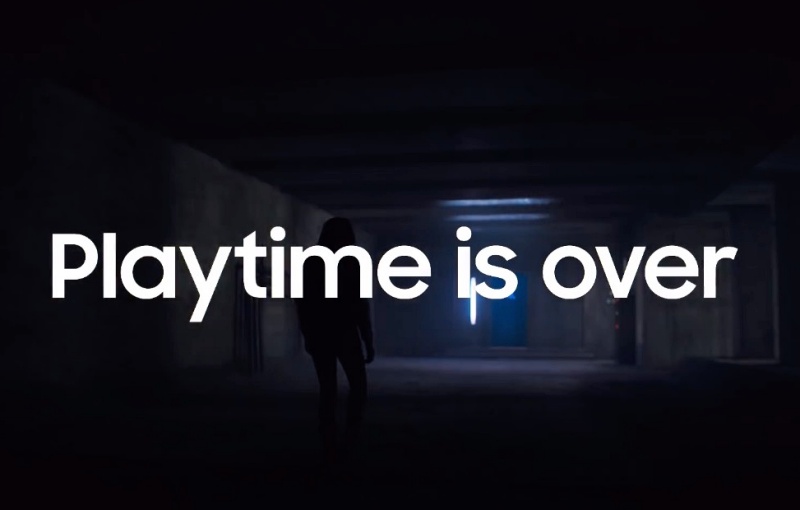 Aside from the anticipated launch of the Galaxy S21 FE and Galaxy S22 phones, Samsung is also planning to unveil the next generation Exynos chipset.

The multi-year partnership between AMD and Samsung was announced in June 2019. Samsung will license AMD graphics IP which include the RDNA graphics architecture. It reportedly paid $100 million for the AMD partnership. AMD confirmed at Computex 2021 that it will be working with Samsung to bring some of its RDNA 2 technology such as ray tracing and variable rate shading capabilities to the latter's flagship mobile chipset.

Join HWZ's Telegram channel here and catch all the latest tech news!
Our articles may contain affiliate links. If you buy through these links, we may earn a small commission.
Previous Story
Apple unveils special-edition AirPods Pro to celebrate the Year of the Tiger
Next Story
More Galaxy S22 renders with different colour options leaked