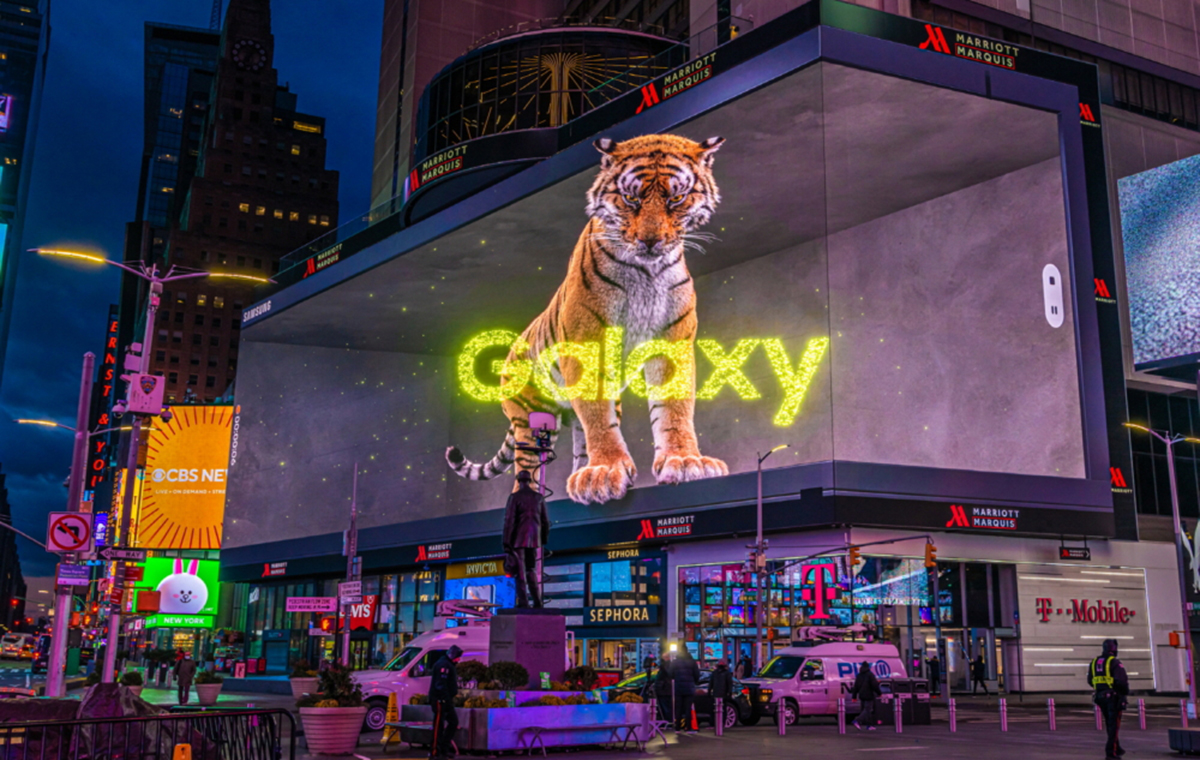 As we move closer to Samsung’s upcoming Galaxy Unpacked happening on 9 February 2022, the Korean electronics brand ushers its new phones with the ferocity of a 3D tiger.

Samsung’s “Tiger in the City” campaign started today (4 February) on selected 3D billboards in New York, London, Dubai, Kuala Lumpur, and Seoul, where the display is meant to showcase “Samsung’s next smartphone lineup” and its upcoming low-light photography capabilities. 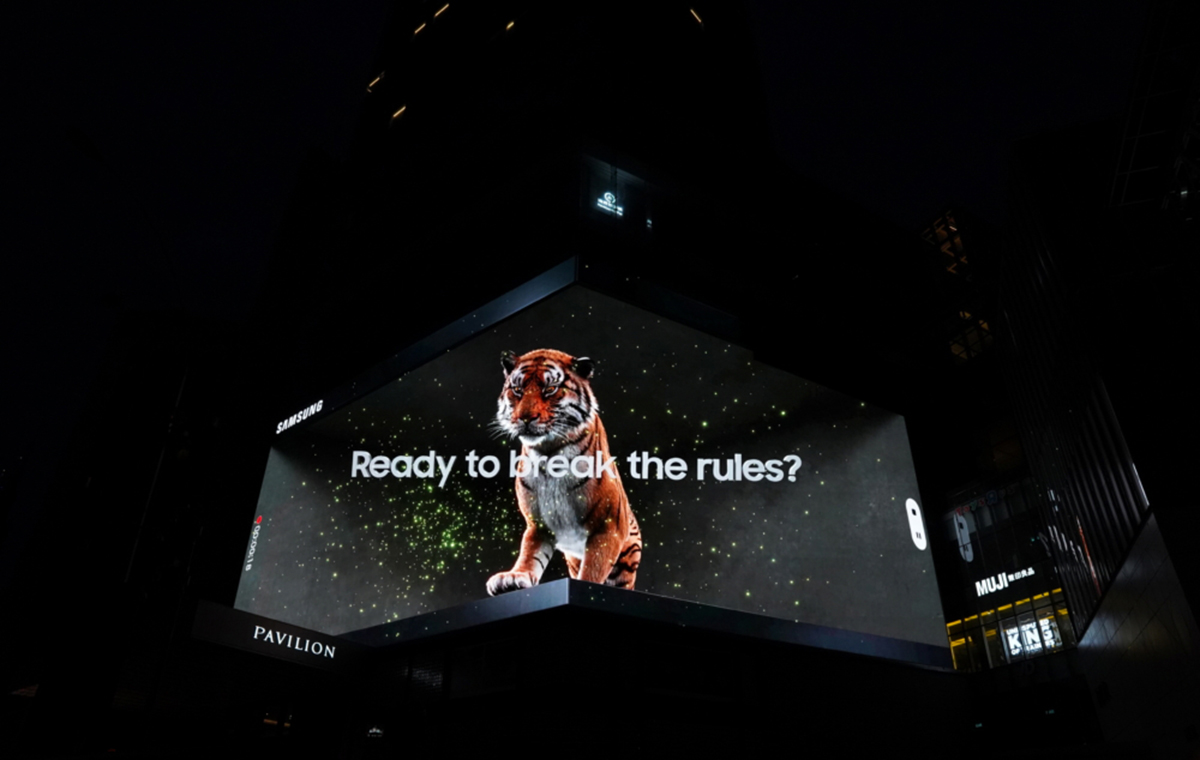 We can’t help but notice how it ties in nicely with 2022’s Lunar New Year, where the Korean zodiac also says that it’s also the Year of the Tiger (mostly because of its shared history with the Chinese zodiac too). 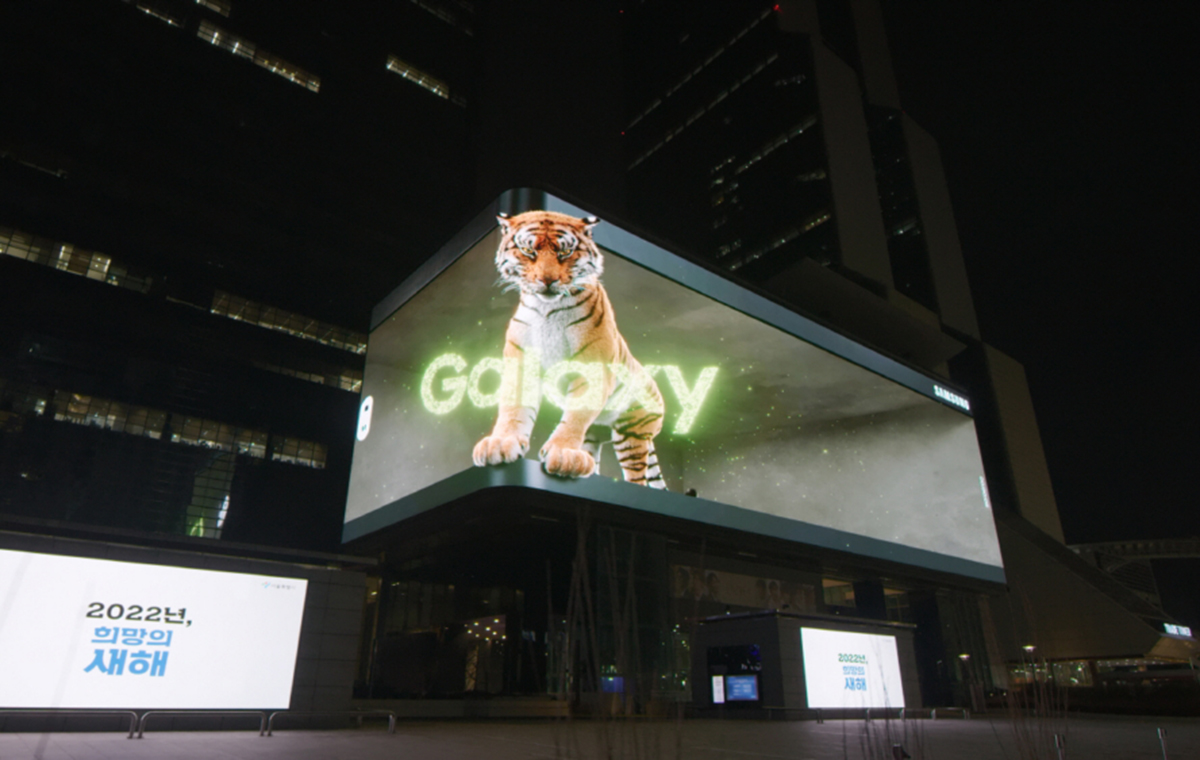 But more interesting is how Samsung chose to use this campaign to talk about low-light photography. Perhaps the Galaxy S22 series can break new ground in taking low-light shots?

Join HWZ's Telegram channel here and catch all the latest tech news!
Our articles may contain affiliate links. If you buy through these links, we may earn a small commission.
Previous Story
BernieSound expands WineConnection partnership through Tanglin Mall outlet
Next Story
Get protection from online risks with StarHub’s CyberCover