Samsung to take on the jet black iPhone 7 with a glossy black Galaxy S7?

Samsung to take on the jet black iPhone 7 with a glossy black Galaxy S7? 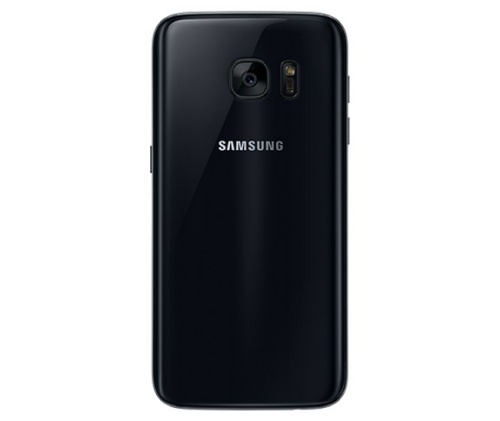 The popularity of the jet black Apple iPhone 7 and the need to increase smartphone sales after the demise of the Galaxy Note7 might have prompted Samsung to introduce a new color for the Galaxy S7 next month.

Industry sources told The Investor that Samsung is planning to launch a new glossy black Galaxy S7 early next month. If the report is true, the glossy black model will complement its black onyx sibling to take on the jet black and matte black iPhone 7.

The recently released coral blue Galaxy S7 edge is said to be selling very well in South Korea with an average daily sales of almost 15,000 units. In comparison, the daily sales of the iPhone 7 reportedly fell to about 10,000 units in recent weeks.

Join HWZ's Telegram channel here and catch all the latest tech news!
Our articles may contain affiliate links. If you buy through these links, we may earn a small commission.
Previous Story
This is why the new MacBook Pro notebooks do not have 32GB of RAM
Next Story
Survey shows Samsung brand unaffected by Note7 recall in the U.S