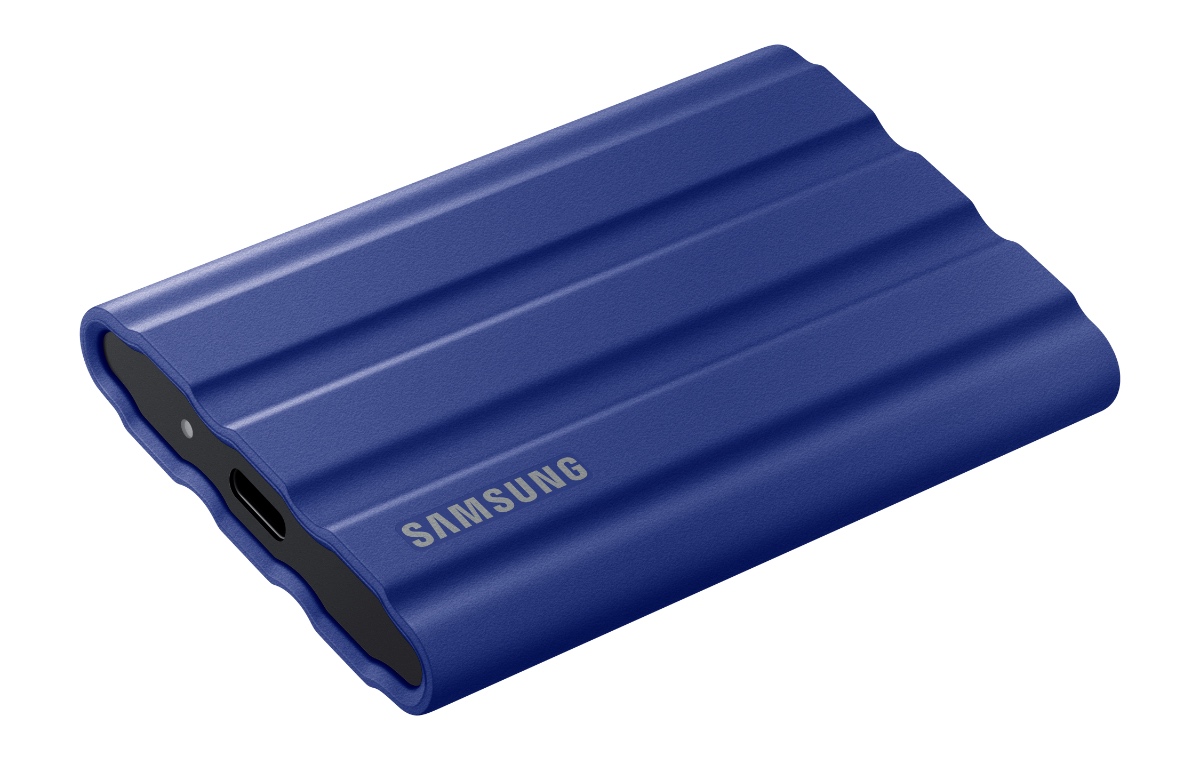 Essentially, it has the same components as the older T7 but has a more rugged design that makes it more hardier.

The first thing most people would notice is the rubber outer case. The rubber outer absorbs shocks better and Samsung says the T7 Shield can resist drops from as high as 3 metres. It also has an IP65 rating for dust and water resistance. 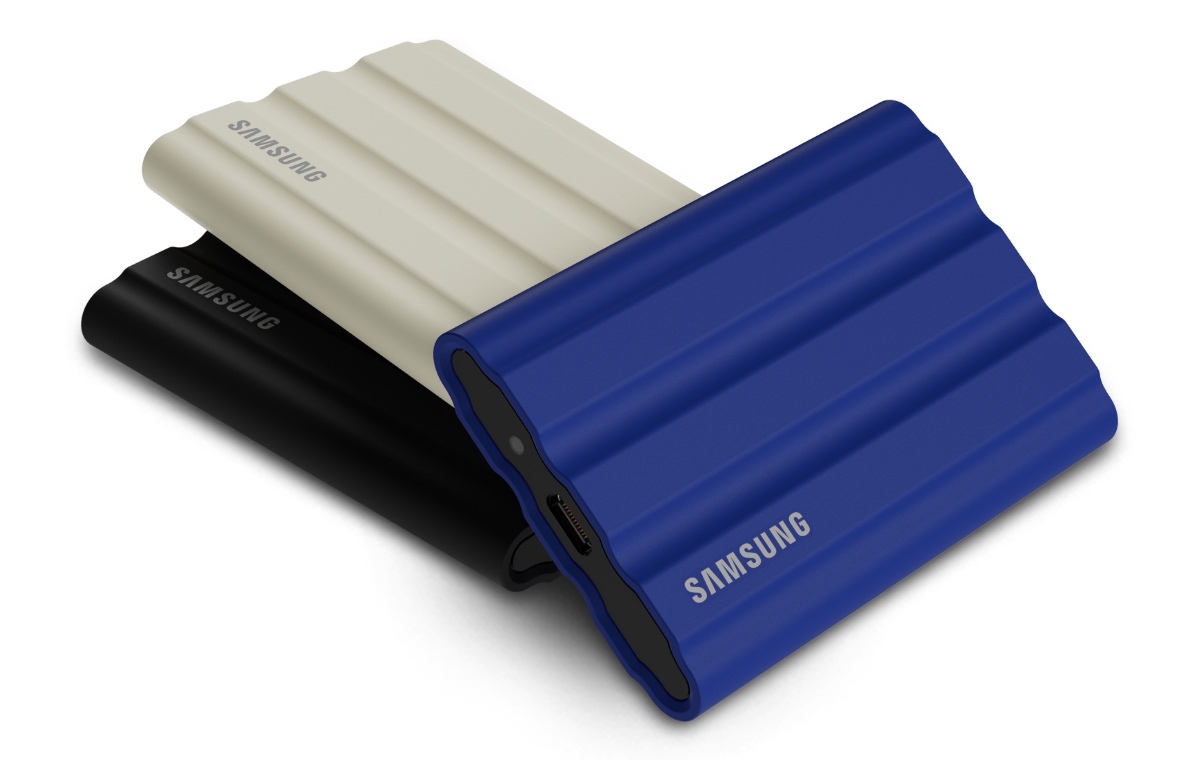 Curiously, despite the use of rubber, Samsung says it has "optimised the inside and outside of the product" to prevent thermal throttling so performance remains the same even when users are reading or writing constantly to the drive.

In terms of performance, the T7 Shield supports the USB 3.2 Gen 2 standard which means users can expect read and write speeds of up to 1,050MB/s and 1,000MB/s respectively.

The T7 Shield will be available in 1TB and 2TB sizes. It's available also in three colours: black, blue, and beige.

Pre-orders will end on 9 May and the drives will be available in retail on 16 May.

Join HWZ's Telegram channel here and catch all the latest tech news!
Our articles may contain affiliate links. If you buy through these links, we may earn a small commission.
Previous Story
v-Color's fast 6400MHz DDR5 Manta XPrism RGB memory kit might be the X-factor that your new system lacks
Next Story
Poco launches flagship F4 GT phone, Genshin Impact earbuds, and its first Poco Watch