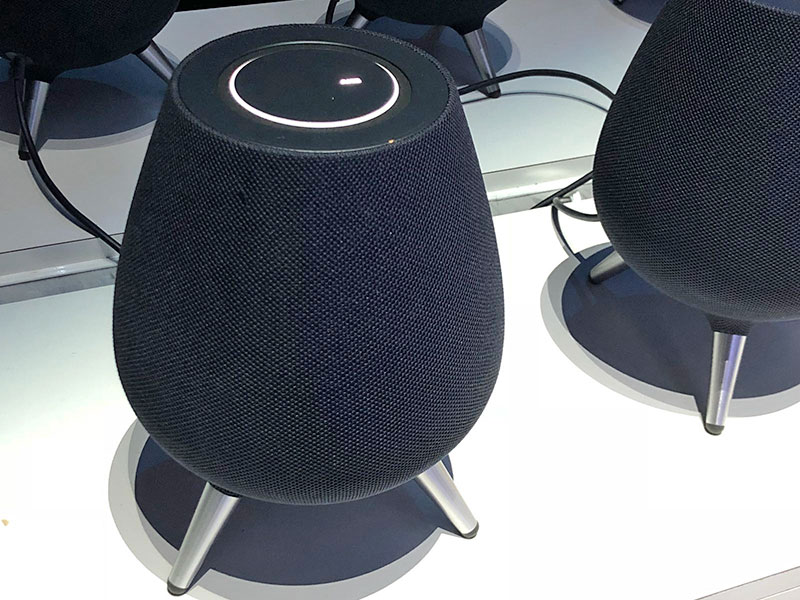 In an email statement to The Verge, a Samsung spokesperson shared that the company is "continuing to refine and enhance the Galaxy Home prior to launch, and look forward to sharing more with Galaxy fans soon". However, the company still did not reveal the retail price of the Galaxy Home smart speaker.

Join HWZ's Telegram channel here and catch all the latest tech news!
Our articles may contain affiliate links. If you buy through these links, we may earn a small commission.
Previous Story
The Kärcher FC 5 Cordless floor cleaner is able to pick up wet and dry dirt in a single step
Next Story
Huawei announces HarmonyOS, an open-source platform that supports all devices