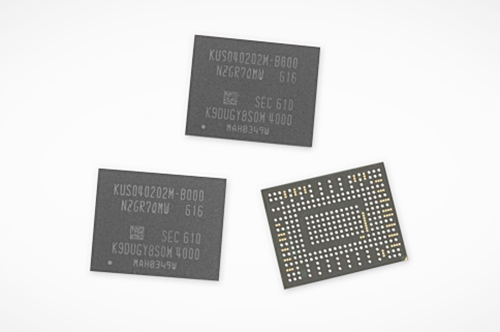 The new SSD chip is smaller than a postage stamp, and weighs about 1g. Its volume is about 1/100 of a 2.5-inch storage drive, and its footprint is about ⅕ of a M.2 SSD. Its lightweight and compact design will allow for “much design flexibility for computing device manufacturers.” In terms of performance, the PM971-NVMe SSD rated sequential read and write speeds, when its TurboWrite feature is enabled, are up to 1,500MB/s and 900MB/s respectively. Its random read and write IOPS are rated at 190,000 and 150,000 respectively.

The PM971-NVMe SSD will be available in 128-, 256-, or 512GB storage options, and the company is expected to ship the new SSDs to worldwide customers this month.