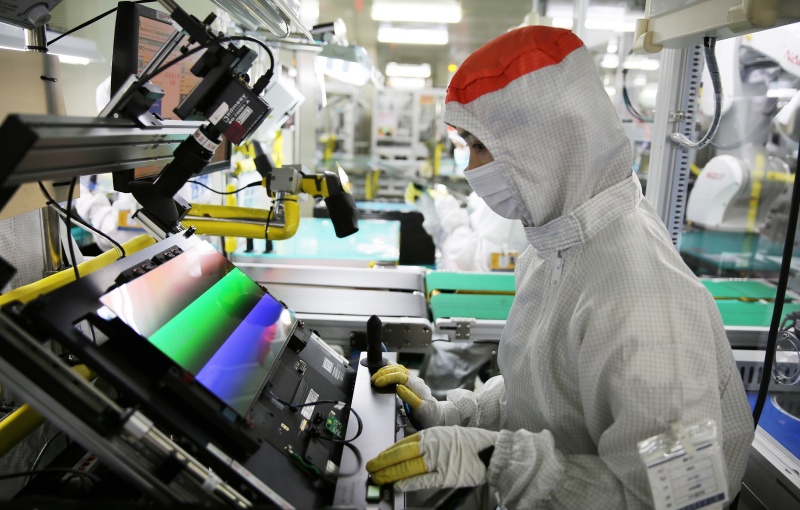 Samsung Display today announced that it will mass produce the world's first 90Hz OLED screens for laptops in the first quarter of the year.

According to CEO Joo Sun Choi, the company will initially produce very large quantities of the 14-inch, 90Hz OLED displays for laptops in March. He added that global manufacturers are working closely with Samsung Display to bring the next level of refresh rates to laptops from this year.

OLED screens are superior to their LCD counterparts as they can transition from one screen to another quicker. Samsung Display claims that the 90Hz refresh rate is actually 10X the fastest screen response time on the market today.

Join HWZ's Telegram channel here and catch all the latest tech news!
Our articles may contain affiliate links. If you buy through these links, we may earn a small commission.
Previous Story
ASUS reveals a pair of lightweight gaming mice with the ROG Keris and Keris Wireless
Next Story
LG's new Tone Free FN7 TWS earbuds feature ANC and self-cleaning UVnano charging case