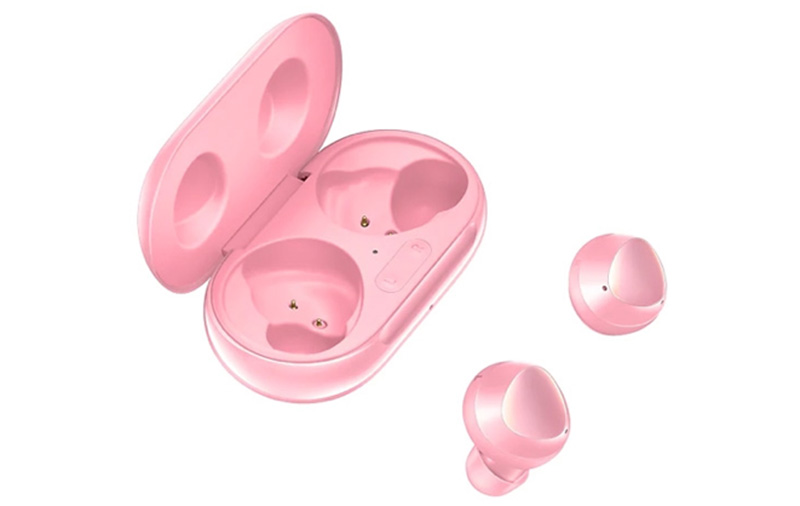 Samsung’s newest true wireless earbuds, the Galaxy Buds+, are already on sale in Singapore at a recommended retail price of S$268. Widely lauded for its improved sound quality and long battery life, the Buds+ is also praised by iFixit for its relatively high repairability.

Right now, Samsung Singapore only sells the Galaxy Buds+ in the three launch colours: black, blue and white. But what if you don’t fancy any of these colours?

Well, do know that Samsung does make the Buds+ in other colours, just that they aren’t for sale here at the moment. For instance, in South Korea, Samsung has just launched the earbuds in pink and red (via SamMobile). Fingers crossed that we’ll see the new colours here soon — after all, the red Buds+ are already confirmed to be making their way to Russia in the coming months.

For what it’s worth, last year’s Galaxy Buds also launched here in three colours: white, black and yellow. A silver version was added later in the year when Samsung unveiled the Note 10 series.