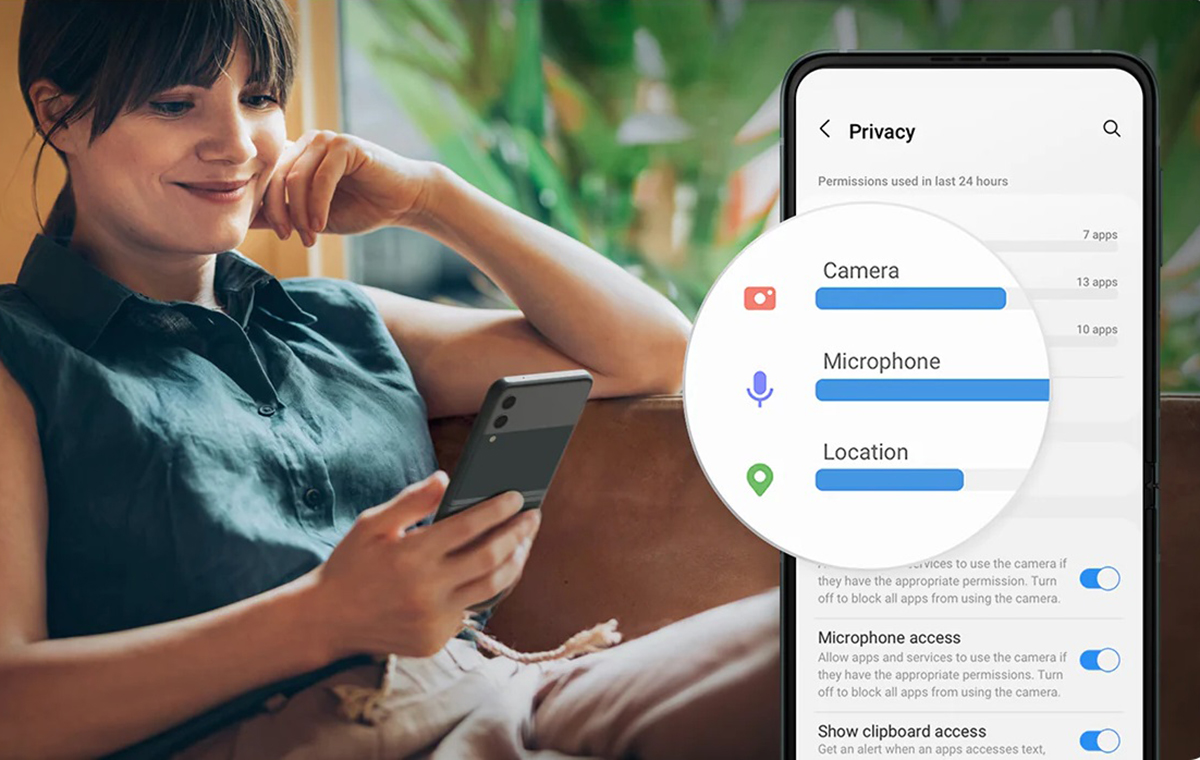 Are you holding on to a Samsung Galaxy S21, Galaxy S21+, or Galaxy S21 Ultra in Singapore? You can look forward to a brand new interface soon. Samsung Singapore just announced One UI 4 update for the Galaxy S21 series models that are rolling out now, with the same update rolling out to Galaxy Z Flip3 and Z Fold3 at a later date.

As Samsung Galaxy phones run on a modified version of Android’s mobile operating system, One UI 4 is based on Android 12. As a result, most, if not all of Android’s system-level improvements seen in Android 12 will also appear in your One UI 4 phones. 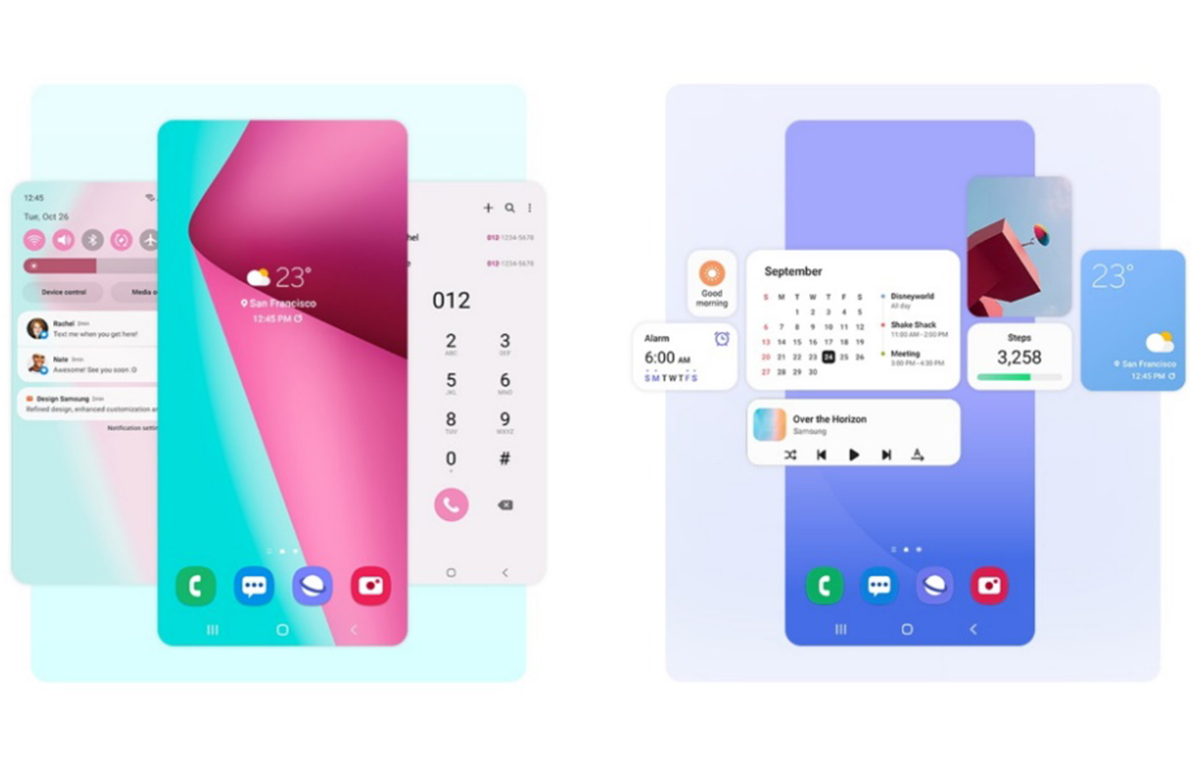 Samsung introduces Colour Palettes - a reskin of Android 12’s Personalisation feature. The phone lets you alter the look and feel of nearly every UI element, like the home screen, icons, menu, buttons, and background. One UI 4 also offers a wider variety of GIFs and stickers directly from the device’s keyboard.

Of course, not all updates are superficial. For example, there’s a new privacy dashboard that shows how your data is utilised, and there are icons that indicate if your camera or microphone are actively in-use by an app. You can also auto-revoke access to files by setting expiry dates using Private Share.

To update your Galaxy S21 series device to One UI 4, go to your phone’s Settings app and select “Software Update”. Run a check for system updates - if it’s available, the Download Now option should appear. If it’s not available, don’t panic and wait a while more until Samsung Singapore rolls your update out to you. More information on One UI 4 is here, too.

Samsung first rolled out One UI 4 globally to its phones as early as November, with Korean users being one of the first to experience its beta. After rolling out to this year’s Galaxy S and Z handsets, Samsung will roll out One UI 4 to previous Galaxy S, Note, Z, and A-series phones as well.

Join HWZ's Telegram channel here and catch all the latest tech news!
Our articles may contain affiliate links. If you buy through these links, we may earn a small commission.
Previous Story
Five new Macs coming next year, and a new naming strategy
Next Story
Samsung announces keynote event for CES 2022