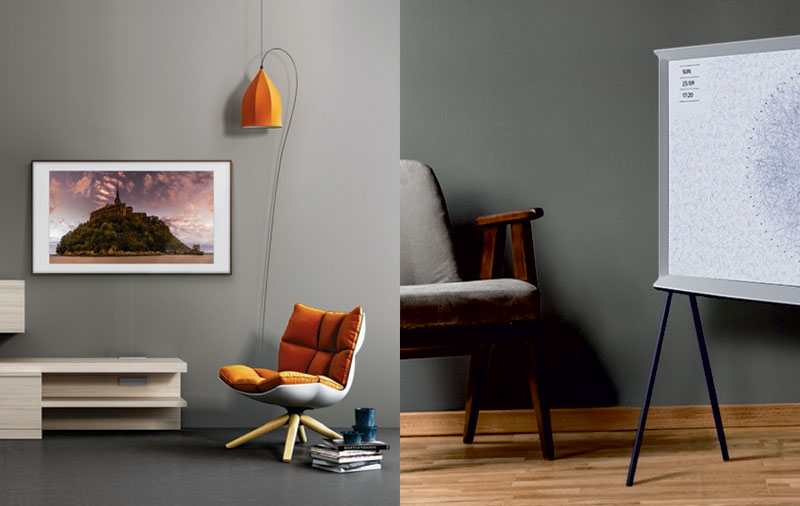 In addition to regular QLED TVs, Samsung also made something in the past two years called The Frame, which is also a 4K QLED TV but designed to look like a picture frame. If you fancy turning your living room into an art gallery, Samsung has announced it’d be showcasing its 2019 The Frame lineup at the upcoming CES 2019 in Las Vegas.

Like past The Frame TVs, the 2019 model’s marquee feature is the Art Mode, which is a mode for displaying digital pieces of artwork, including paintings and pictures. Samsung's digital art store has grown quite a bit in the last three years, and according to Samsung, it’s now able to provide access to over 1,000 pieces of art. New art recently added include masterpieces from the Uffizi Galleries in Italy, the Van Gogh Museum in The Netherlands, and Te Papa in New Zealand. You can get the art either via a monthly US$4.99 subscription or buying it a la carte.

It’s unclear at the moment what are the specs of this new The Frame TV, but I’d expect it to share many components as Samsung’s 2019 QLED TVs, which will also be unveiled at CES. Based on past models, we can safely assume that Bixby voice control and the single-cable One Invisible Connection would still be onboard.

In addition to The Frame, Samsung is also going to showcase the 2019 The Serif TV. Also a QLED TV, The Serif is co-developed with Paris-based design brothers Ronan & Erwan Bouroullec, two famous industrial designers who specialize in furniture. The TV comes with Ambient mode, a feature we saw in the company’s 2018 QLED TVs that provides information such as news headlines, weather updates, and other images when the TV is turned off. 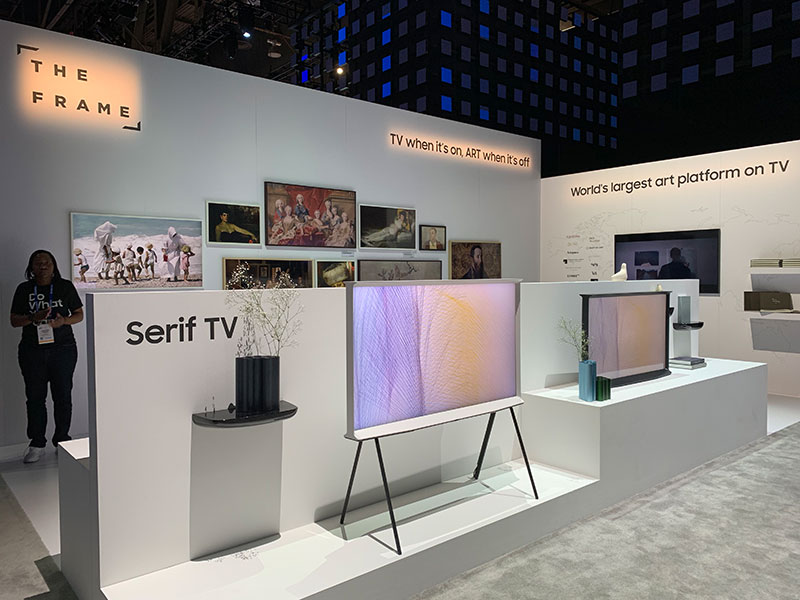 Join HWZ's Telegram channel here and catch all the latest tech news!
Our articles may contain affiliate links. If you buy through these links, we may earn a small commission.
Previous Story
The Samsung-led HDR10+ ecosystem now has support from 45 companies, including Arm and Qualcomm
Next Story
Purported renders show the upcoming Motorola P40 phone with a hole-punch display