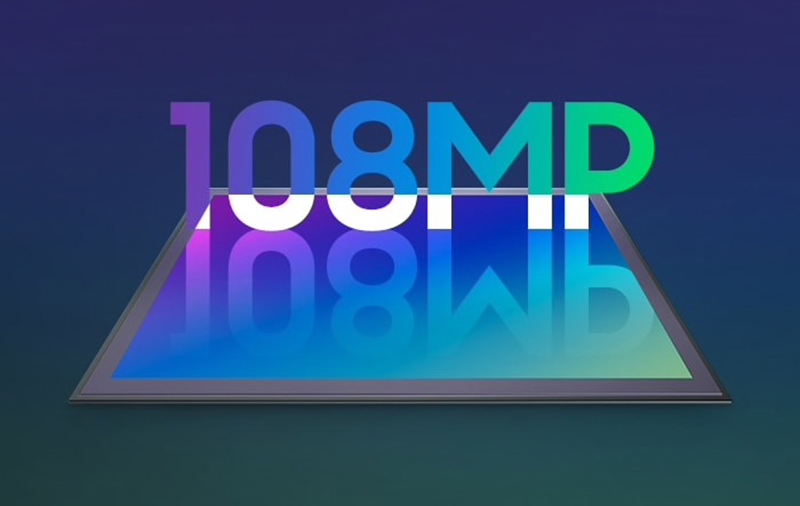 Smartphone cameras are getting better each day. I mean, just look at the recently-launched Samsung Galaxy S20 Ultra, Huawei P40 series and Oppo Find X2 Pro. What do they all have in common? Large and high-megapixel sensor, that’s what.

For Samsung’s sensor division, its greatest achievement so far is the Isocell Bright HM1, the 108MP sensor used in the Galaxy S20 Ultra. A 1/1.33-inch-type sensor, it has small native 0.8μm pixels but Samsung uses a 9-in-1 pixel-binning technology (another trend) to effectively increase each of them to 2.4μm for lower noise and better dynamic range performance. In terms of sensor size, the HM1 is only bettered by the 1/1.28-inch-type Ultra Vision sensor used in the Huawei P40, but the latter is 50MP and thus only needs to group four pixels to get a large 2.44μm pixel.

In a recent blog post penned by Yongin Park, who heads the sensor team at Samsung’s LSI Business, the company has shared what it’s gunning for next. According to Park, in addition to image sensors, the team is exploring other types of sensors that can register smells or tastes. What that really means is anyone’s guess.

More importantly, he ended off by saying that the team is ‘aiming for 600MP’. Why 600MP?

The image sensors we ourselves perceive the world through – our eyes – are said to match a resolution of around 500 megapixels (MP). Compared to most DSLR cameras today that offer 40MP resolution and flagship smartphones with 12MP, we as an industry still have a long way to go to be able to match human perception capabilities.

Does that mean that next year’s S21 Ultra (or whatever Samsung’s going to call it) will have a 500MP or 600MP camera? Of course not! In fact, Park makes it clear it won’t be an easy task:

Simply putting as many pixels as possible together into a sensor might seem like the easy fix, but this would result in a massive image sensor that takes over the entirety of a device. In order to fit millions of pixels in today’s smartphones that feature other cutting-edge specs like high screen-to-body ratios and slim designs, pixels inevitably have to shrink so that sensors can be as compact as possible.

On the flip side, smaller pixels can result in fuzzy or dull pictures, due to the smaller area that each pixel receives light information from. The impasse between the number of pixels a sensor has and pixels’ sizes has become a balancing act that requires solid technological prowess.

So yeah, let’s not get too ahead of ourselves. If anything, I see this as Samsung being the usual confident Samsung telling us that if there’s any company capable of creating an image sensor that can match the human eye, it’s them because of their expertise in creating small-pixel, high-resolution sensors.

Previous Story
Apple could launch 23-inch iMac and 11-inch iPad in second half of the year
Next Story
Gaming boom: Nintendo Switch sales up 100% year-over-year