Note: This article was first published on 25 August 2021. 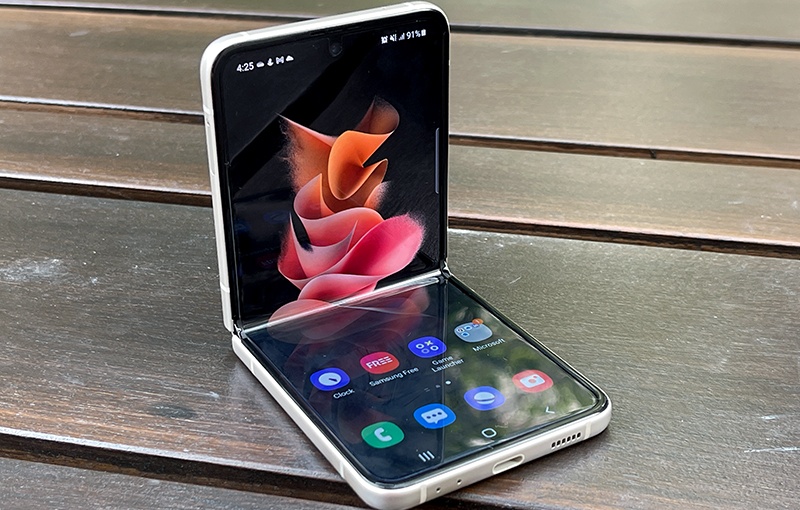 According to Yonhap News Agency, pre-orders for the two foldable phones exceeded 800,000 units in South Korea with 600,000 units sold through telcos and 200,000 units sold by other retail channels. Apparently, the pre-order numbers are said to be 10x bigger than those of the Galaxy Z Fold2.

The more affordable Galaxy Z Flip3 5G is obviously more popular among consumers in Korea with the model contributing to 60% of all pre-orders. SK Telecom Co shared that 60% of the new foldable phones were pre-ordered by consumers in their 30s and 40s. 57% of Galaxy Z Fold3 5G buyers are males in their 30s and 40s, while 35% of Galaxy Z Flip3 5G buyers are females aged between 25 and 45.

Join HWZ's Telegram channel here and catch all the latest tech news!
Our articles may contain affiliate links. If you buy through these links, we may earn a small commission.
Previous Story
Oppo Reno6 Pro 5G woos the TikTok crowd with its AI Portrait Video features
Next Story
Netflix is testing out mobile games with two Stranger Things titles