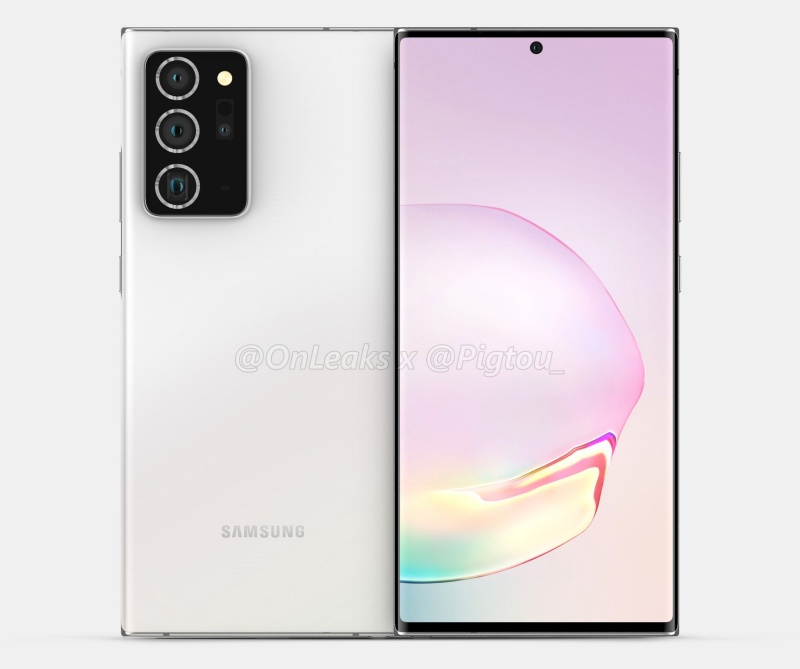 Despite the ongoing Covid-19 pandemic, Samsung is reportedly going ahead to launch its next flagship phones, the Galaxy Note20 series and the Galaxy Fold 2.

Korean publication Donga claims that Samsung will hold its Galaxy Unpacked event in the first week of August. Its source says that internal discussions are still going on, but the likely date for the event is 5 August. In addition, the current coronavirus situation and large scale protests in the U.S make it difficult for Samsung to hold a physical launch event. The Galaxy Unpacked event is expected to be held online.

Based on leaked purported renders, the Galaxy Note20 models are believed to look similar to the current Galaxy Note10 series with a different camera layout at the back. The Galaxy Fold 2 is rumoured to come with a 6.23-inch front display and a 7.59-inch main display that supports 120Hz refresh rate.

Join HWZ's Telegram channel here and catch all the latest tech news!
Our articles may contain affiliate links. If you buy through these links, we may earn a small commission.
Previous Story
Apple shares resources to help developers make their password management apps better
Next Story
Fractal Design's Define 7 Compact is a versatile case with a small footprint