Samsung said to have paid $100 million for AMD partnership

Samsung said to have paid $100 million for AMD partnership 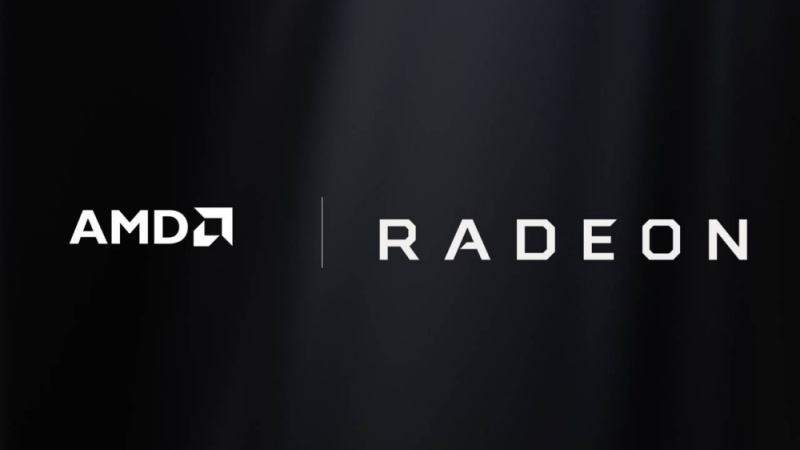 Samsung reportedly spent a massive amount of money to seal the multi-year strategic partnership with AMD.

Dr. Lisa Su, AMD President and CEO reportedly shared in an earnings call that the company is projected to have a revenue of about $100 million from the Samsung deal. She also boasted that AMD now has deep partnerships across the PC, game console, cloud and mobile markets that will contribute to a growing developer ecosystem and installed base for the Radeon graphics architecture.

In Samsung's earnings call, a Samsung executive stated that AMD's GPU technology will be adopted in products "two years down the road" given the current timeline to roll out new technologies. Samsung also has confidence that the partnership with AMD will enhance its Exynos mobile processors and other applications.

The partnership with AMD could help Samsung reduce its reliance on Qualcomm chipsets and develop a tailored graphics subsystem using AMD Radeon IP for its Exynos line of processors.

Join HWZ's Telegram channel here and catch all the latest tech news!
Our articles may contain affiliate links. If you buy through these links, we may earn a small commission.
Previous Story
The rumored 16-inch MacBook Pro might not use Intel's 10th-gen Ice Lake chip
Next Story
Gear up for Monster Hunter World: Iceborne with these ultra-cool goodies!