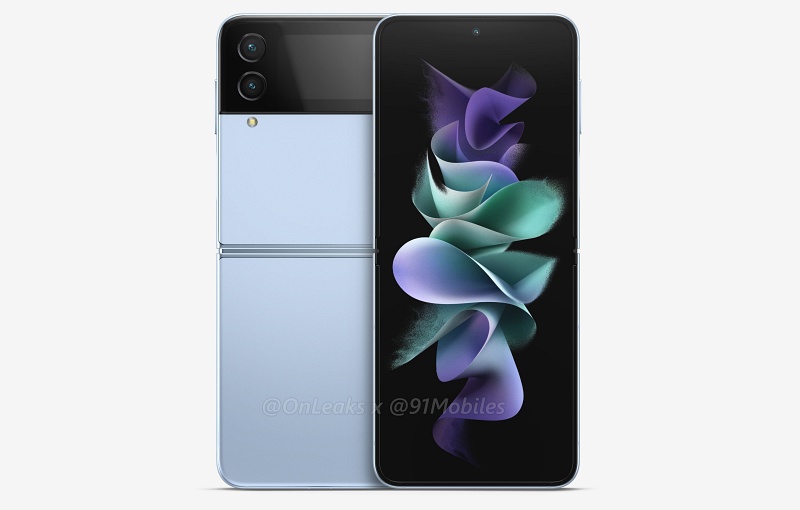 Samsung is said to be dropping the Z moniker for its upcoming foldable phones.

Tipster @_snoopytech_ claims Samsung is trying to remove the Z moniker for its foldable phone lineup starting with the Galaxy Fold4 and Galaxy Flip4. The South Korean company wants to avoid any association with the letter Z as it is the symbol of war for Russia.

Samsung will be unveiling the next generation of foldable phones on 10 August.

Join HWZ's Telegram channel here and catch all the latest tech news!
Our articles may contain affiliate links. If you buy through these links, we may earn a small commission.
Previous Story
Local qualifiers for the Toyota GAZOO Racing GT Cup will begin on 13 Aug
Next Story
Roomba robot vacuum maker iRobot acquired by Amazon for $1.7 billion