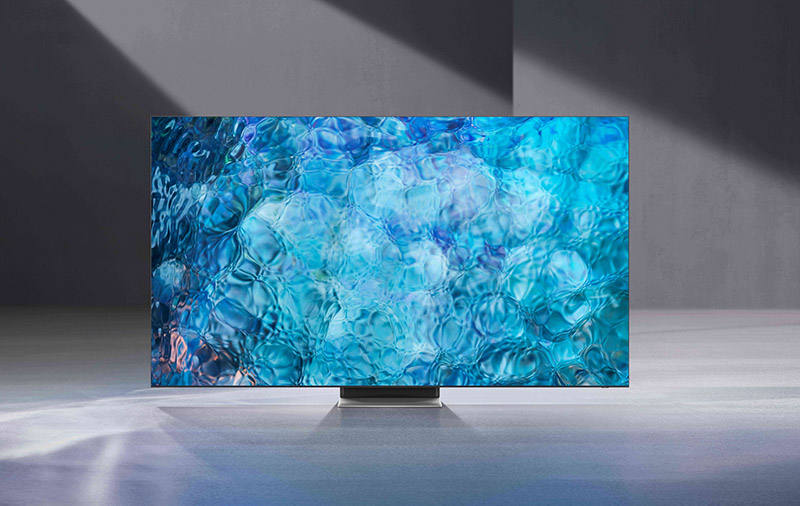 As we come to grips with the latest TV displays announced at CES 2021 that are now hitting the shelves from the likes of Samsung, LG and Sony, the Korea Economic Daily just announced that Samsung will be launching their Quantum Dot OLED (QD-OLED) TV range in 2022 while expanding its MicroLED range to strengthen its TV market leadership.

While rivals like LG have been selling OLED TVs for a while now, Samsung has maintained that their QLED technology has better brightness, deeper blacks, vivid colours and colour volume.

Well, QD-OLED is said to offer all the advantages of OLED panels, but with more vivid and clearer colours thanks to the use of Quantum Dots which Samsung has been using in their high-end TVs since 2016. Reports also have them being less prone to the burn-in effect, where the long exposure of still images on screens can physically damage them.

According to the source, the new QD-OLED range will be unveiled during CES 2022 following which Samsung will launch a 55-inch and 65-inch QD-OLED TV during the first half of 2022, with the addition of a third 70-inch model in the following months.

MicroLED still getting some love 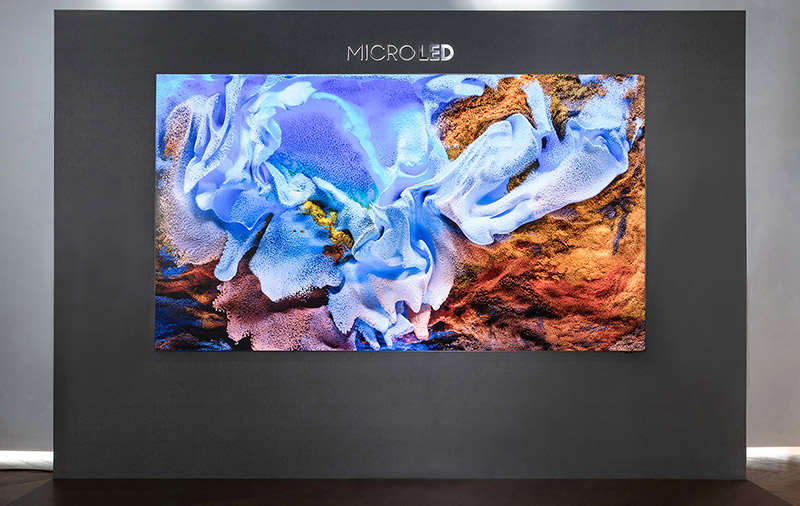 During CES 2021 Samsung unveiled a massive 110-inch MicroLED TV, and they are ensuring that they continue to play in the MicroLED TV space by announcing plans to build a new TV manufacturing facility in Ho Chi Minh City in Vietnam dedicated to making smaller 77-inch and 88-inch MicroLED TVs, scheduled for launch by the end of this year.

According to data released by market research firm Omdia in February 2021, Samsung Electronics topped the global TV market for the 15th consecutive year. Part of this was their dominance in the over 75-inch TV market. The new facility in Vietnam will go quite a way in maintaining this position.

Join HWZ's Telegram channel here and catch all the latest tech news!
Our articles may contain affiliate links. If you buy through these links, we may earn a small commission.
Previous Story
Samsung expects global smartphone market returning to pre-Covid levels in H2 2021
Next Story
New Apple Arcade additions include a Zelda-inspired game and a chaotic racer