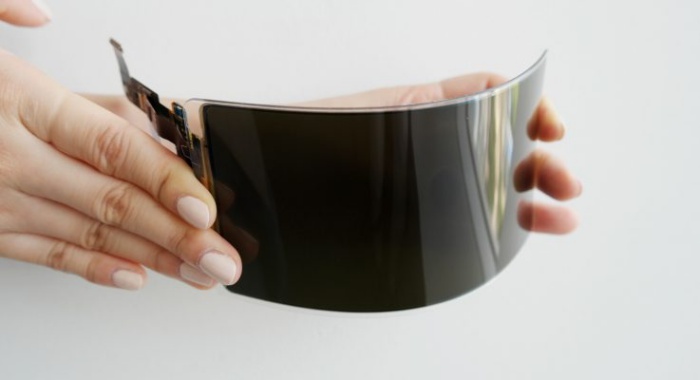 The South Korean company just announced that its recently developed unbreakable OLED panel has been certified by Underwriters Laboratories (UL), which is an official testing company for the Occupational Safety and Health Administration of the U.S Department of Labor.

The certification came after UL vigorously tested the OLED panel by dropping it 26 times from a height of 1.2m and found that it  “continued to function normally with no damage to its front, sides or edges.” In addition, the OLED panel has “no sign of damage” and operated normally after a drop test of 1.8m. The OLED panel even survived these tests in environments with high and low temperatures.

The extreme durability of the OLED panel is attributed to the unbreakable substrate and an overlay window securely adhered to it, which is unlike current-generation flexible displays which has a glass-covered window attached to the display that breaks easily upon impact.

Compared to the recently announced Corning Gorilla Glass 6, Samsung’s OLED panel seems to be stronger and more duarable against drops. The former is tested to survive 15 drops from 1 meter on rough surfaces. Corning claims its engineers strengthened the Gorilla Glass 6 with a new glass composition which is chemically strengthened to give it significantly higher levels of compression than the Gorilla Glass 5.

Aside from its obvious application on smartphones, Samsung states that the unbreakable OLED panel can also be used on other devices such as display consoles for automobiles, mobile military devices, portable game consoles and tablets.

Join HWZ's Telegram channel here and catch all the latest tech news!
Our articles may contain affiliate links. If you buy through these links, we may earn a small commission.
Previous Story
Spotify has more than double the number of paid subscribers than Apple Music
Next Story
Intel and Micron will dissolve 3D XPoint partnership after 2019