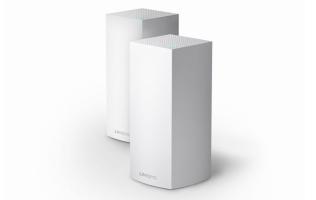 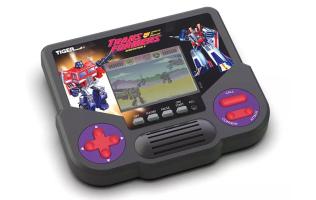 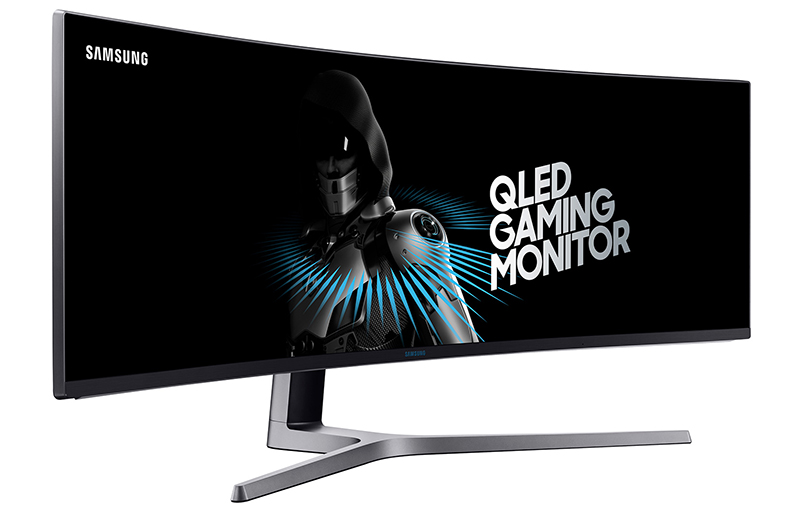 The Samsung C49HG90, C27HG70, and C32HG70 all boast a 144Hz refresh rate and 1ms response time, on top of a 1800R curvature and a two-port USB 3.0 hub. They are also capable of displaying 95 per cent of the DCI-P3 color space, and more importantly, support Radeon FreeSync 2, the latest iteration of AMD’s variable refresh rate technology.

FreeSync 2 was first announced at CES 2017, and it imposes stricter requirements than the older FreeSync standard. For instance, low framerate compensation (LFC) – which mandates that the monitor’s maximum refresh rate be at least 2.5 times the minimum – is now compulsory, which helps make up for patchy implementation of this feature.

In addition, HDR support is now part of the FreeSync 2 standard, and AMD demands that manufacturers use panels with a minimum dynamic color and brightness range for HDR compatibility.

On top of that, it includes features to reduce input lag. Normally, a game performs color tone mapping twice, once after the game engine renders a scene, and then when it is mapped to the display’s color range.

This two-step process introduces latency, but FreeSync 2 removes the second step by linking the game engine directly to the HDR display. The scene is tone-mapped directly to the screen’s unique color space, thus cutting down on input lag.

However, this method requires AMD to have data on the color and brightness capabilities of specific monitors. It will need to work closely with hardware partners to add support for individual models on its Radeon Software drivers, and that’s exactly what it’s done with the trio of new Samsung monitors. 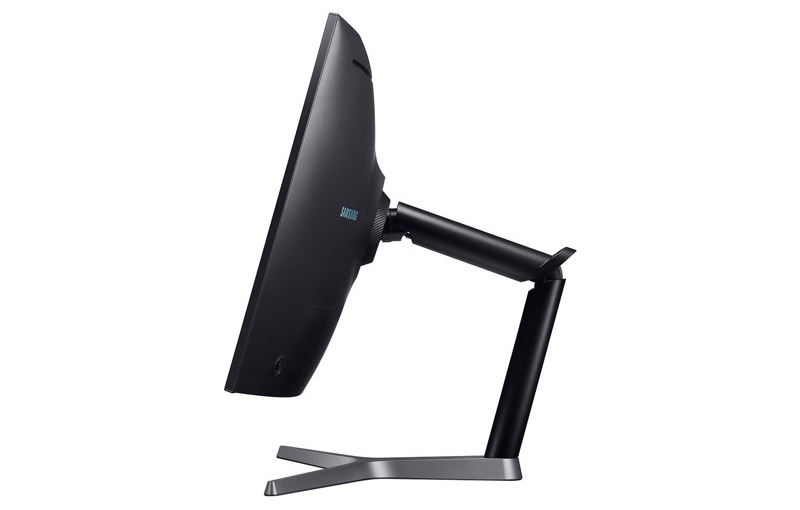 All three monitors use Samsung’s QLED technology, the same as that found on its TVs. This quantum dot technology provides better contrast and crisper colors, according to Samsung, and the company says it also worked with developers like Dice and Ghost Games to enable HDR on games like Need for Speed and Star Wars Battlefront II.