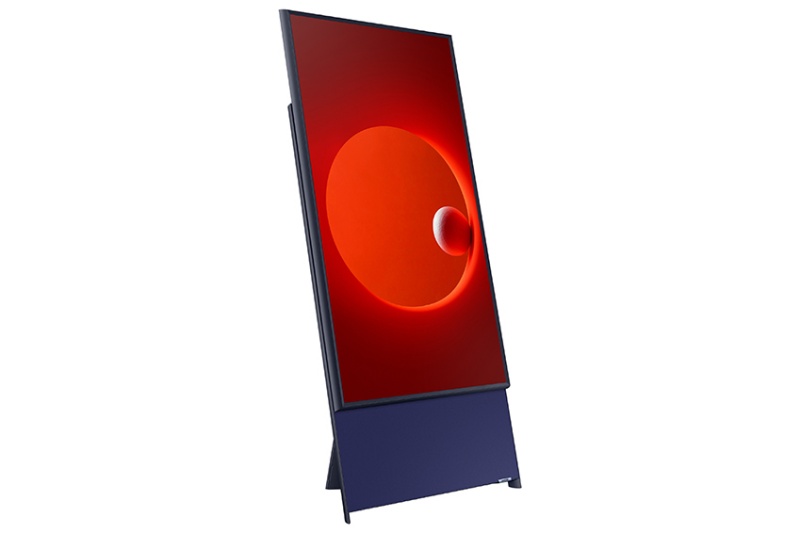 Known as "The Sero", the TV can be flipped vertically to mirror content on your phone. In horizontal mode, it works like every other TV. It also offers 4.1 channel, 60 watt sound and Bixby control.

The inspiration for "The Sero" came from studying the tastes of mobile-loving millennials according to Samsung. The company wants to diversify its TV lineup and will continue to introduce screens that respect personal consumer tastes.

Available in Korea later this month, "The Sero" will cost 1.9 million won (~US$1,630 or S$2,220). It remains to be seen whether "The Sero" will be released in other markets, but a Samsung spokesperson states that the company will review global launch plans after the launch in Korea.

Join HWZ's Telegram channel here and catch all the latest tech news!
Our articles may contain affiliate links. If you buy through these links, we may earn a small commission.
Previous Story
Here's how LG hopes to turnaround their mobile business in Q2
Next Story
ASUS has three new NVIDIA G-Sync Compatible gaming monitors with super fast response times (Updated)