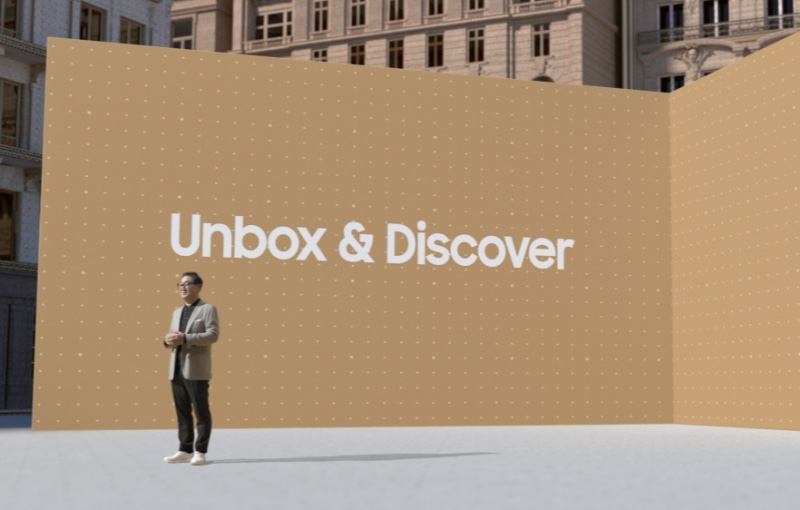 While we may be streaming more content over tablets and PCs, the TV still has pride of place in most homes as the centre of home entertainment. Now as we welcome more TVs from Samsung, it looks like that place is set to stay for at least a few more years to come.

Samsung announced that they have begun shipping their 2021 lineup of TVs during their virtual Unbox & Discover event. Unveiled during CES 2021, they featured their new MicroLED, Neo QLED TVs, projectors, and soundbars. 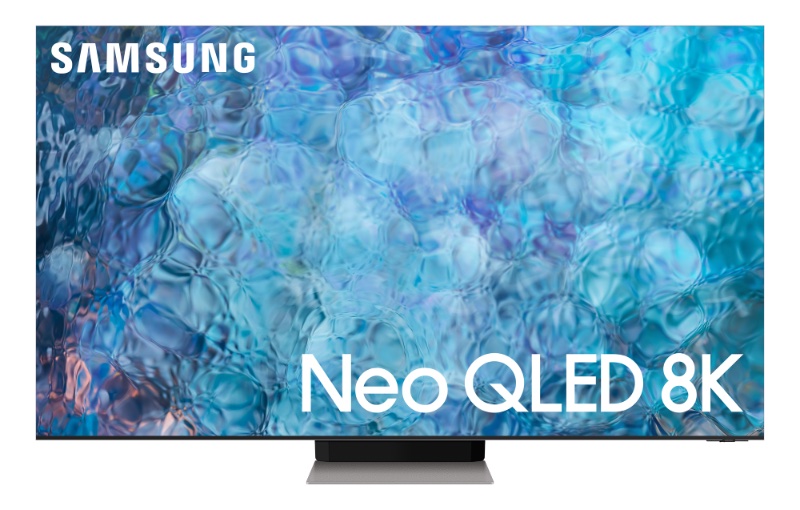 One of the big announcements out of CES 2021, Neo QLED combines the company’s Quantum Mini LED light source and Quantum Matrix technology. Quantum Mini LED doesn’t have the traditional LED packaging and lens, and instead employs a micro layer to accurately guide the light (and block unwanted light) for the extremely small LED at just 1/40th the size of conventional LEDs.

There are also new gaming-centric features to bring an immersive gaming experience.

For example, Samsung has partnered with AMD to bring Freesync Premium Pro support for both PC and console games to a TV. Xbox and Samsung worked together to make the new Samsung Neo QLED TVs the perfect display for gaming on the Xbox Series X. Samsung says that you can see virtually every detail with incredible 4k clarity, a silky-smooth 120 frames per second, and a low 5.8ms response time. 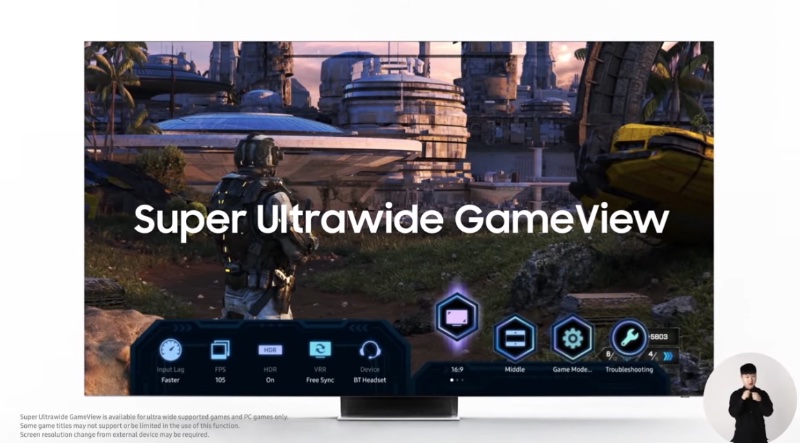 Samsung has added a Game Bar to help players quickly monitor critical aspects of play. They can also use it to access Samsung’s Super Ultrawide Gameview, which brings ultra-wide aspect ratios—traditionally only available on gaming monitors—to the TV. 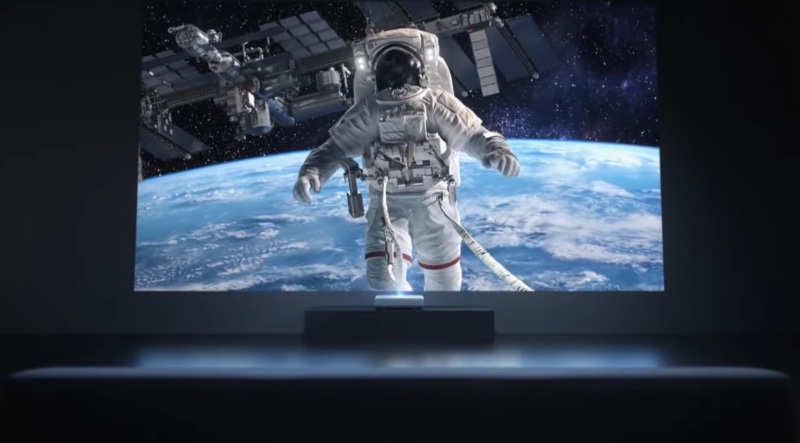 If you are one of those who like a projector for that movie theatre at home effect, Samsung has you covered with the Premiere. Samsung says that the Premiere is the first triple laser projector with 4K resolution. You can project displays up to 130-inches thanks to the ultra-short throw body. It also has an all-in-one sound system with a 4.2 channel 40W speaker. Samsung also said that they would be offering rollable screens optimised for the Premiere later this year on Samsung.com.

The Premiere will be available in Singapore from mid-March 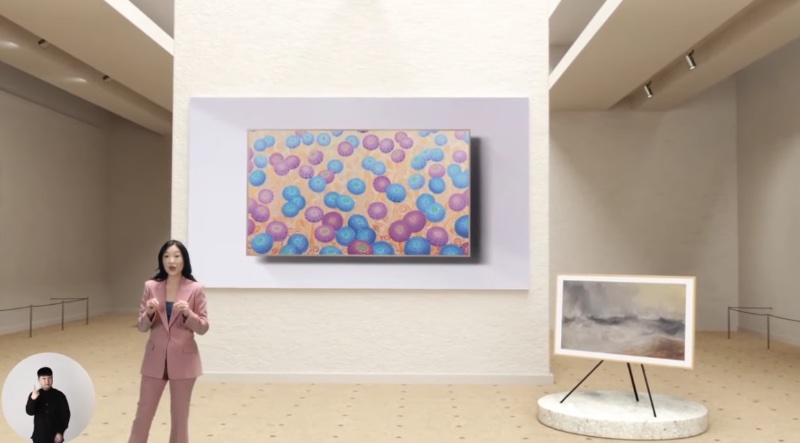 We’ve seen the Frame try to change our view of the TV from a home entertainment device to a work of art. And this year, Samsung has increased their library of works of art to 1,400 pieces all drawn from world-renowned institutions. The Frame 2021 also features increased photo storage space, going from 500MB in 2020 to 6GB in 2021. Samsung says that this will give users enough storage for up to 1,200 photos in UHD quality. 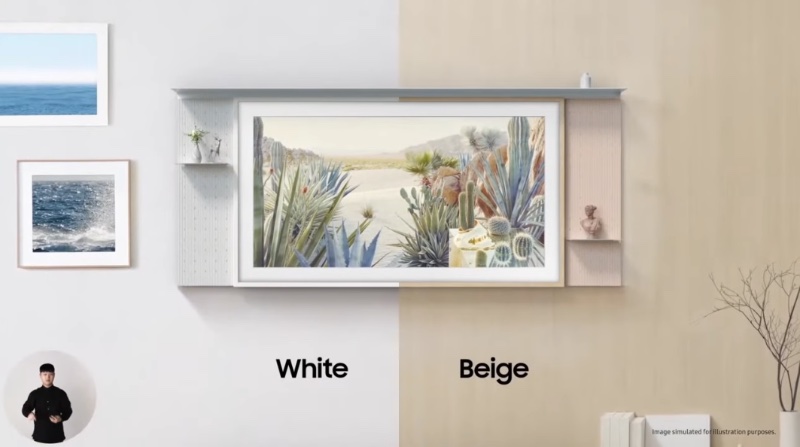 Samsung has also new ways to display the Frame this year. From new mounting options like the Slim Fit Wall Mount to five bezel options and more from third party providers. There is also a new option called My Shelf that will allow users to create a tailored wall. It will be available in three sizes (55-inch, 65-inch, and 75-inch) and four colours (beige, white, brown, and black).

The Frame and Slim Fit Wall Mount will be available in Singapore from April. 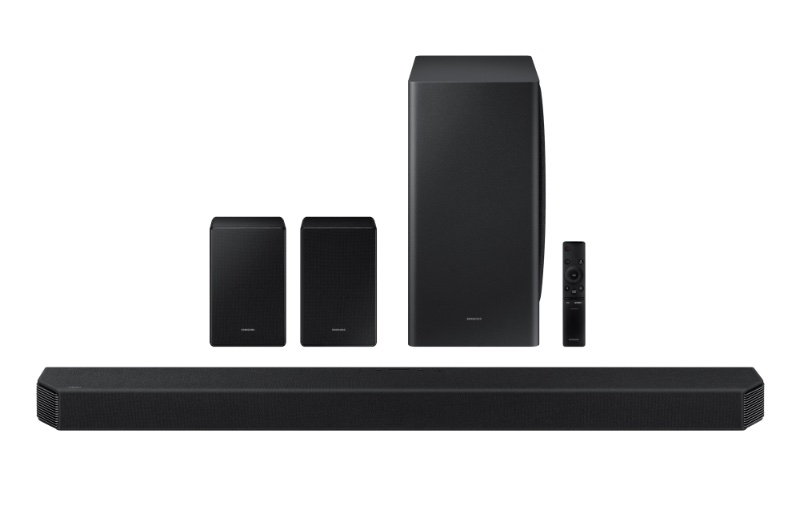 Samsung’s Q950A Soundbar boasts the industry’s first 11.1.4 channel sound bringing you right into the centre of the action for a full, deep and rich immersive experience. 21 in-built speakers support both Dolby Atmos and DTS:X surround technology. Owners of a new Samsung TV can pair their TV with the soundbar using ‘Q-Symphony’ technology for even better sound reproduction.

The Q950A Soundbar, will be available in Singapore from April. 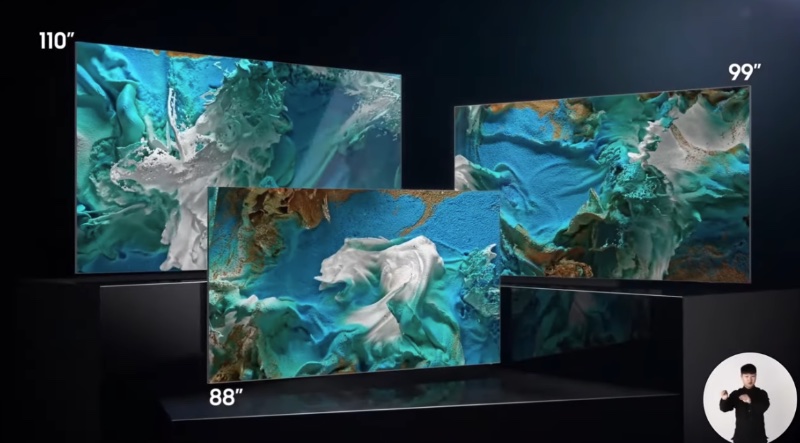 With Samsung’s new MicroLED TVs you can go big and bring it all home. Unveiled during CES 2021, the 110-inch and 99-inch will be available in Singapore from the end of the second quarter. Samsung said that they will also be launching 88-inch and 76-inch models later in the year.

The Samsung Neo QLED, Lifestyle and UHD TV line-ups, and soundbars are now available in Singapore on Samsung Online Store and major consumer electronics and IT stores.

Click here for the specs for the Q-series soundbars

Join HWZ's Telegram channel here and catch all the latest tech news!
Our articles may contain affiliate links. If you buy through these links, we may earn a small commission.
Previous Story
OnePlus Watch comes with battery life of up to two weeks and a Sp02 sensor
Next Story
Huawei launches Freebuds 4i and Watch FIT Elegant Edition smart devices in SG