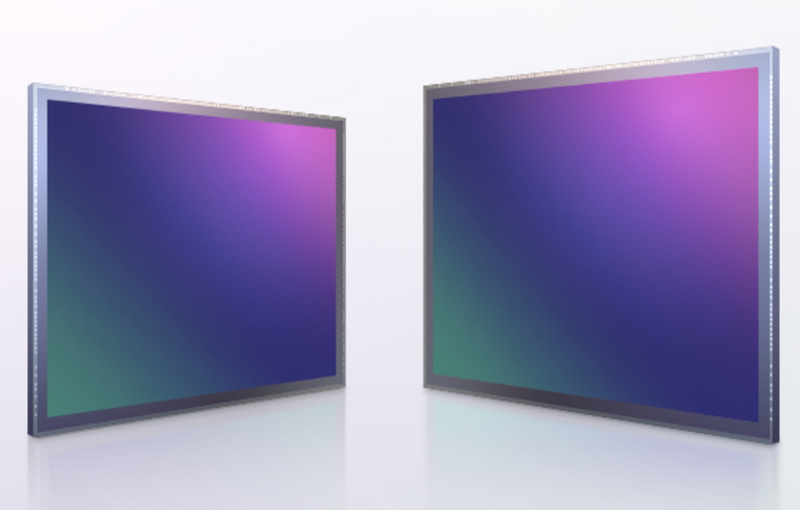 Samsung launched not one, but two image sensors for phones - the ISOCELL HP1 and ISOCELL GN5. These image sensors are currently available to manufacturers for sampling, and will likely end up inside one of your future smartphones. 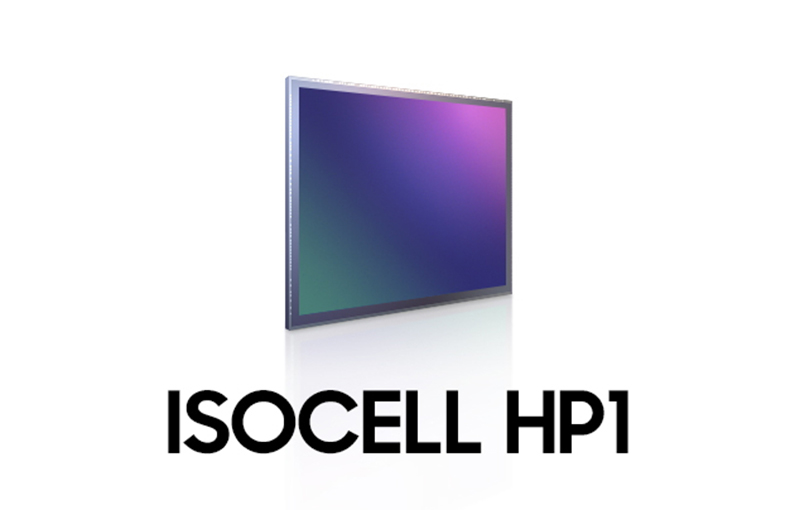 The ISOCELL HP1 image sensor is the first of its kind to have 200MP, according to Samsung. It squeezes everything in with really tiny pixels (at 0.64μm pixel size), promising an “astonishing amount of detail” even when you crop or resize photos shot on it.

Also on this mobile image sensor is a new Samsung-made pixel-binning technique, ChameleonCell. As implied by its name, ChameleonCell changes to suit the shooting requirements. Before pixel-binning, it looks at the scene ahead to decide if it needs better low-light handling. It even chooses pixel layouts - used by ChameleonCell are 2x2, 4x4, or full pixel, depending on the low-light environment. 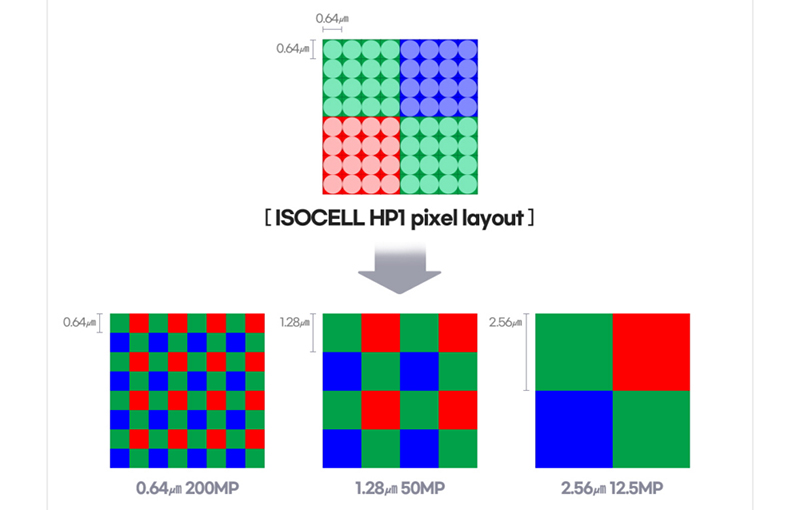 ISOCELL HP1 can go up to 2.56μm (by merging pixel data from 16 neighbouring pixels) if needed. Conventional pixel-binning techniques for phone image sensors are fixed to a single layout and typically do not swap between layouts.

For users, ISOCELL HP1 is capable of shooting 8K resolution videos at 30FPS. 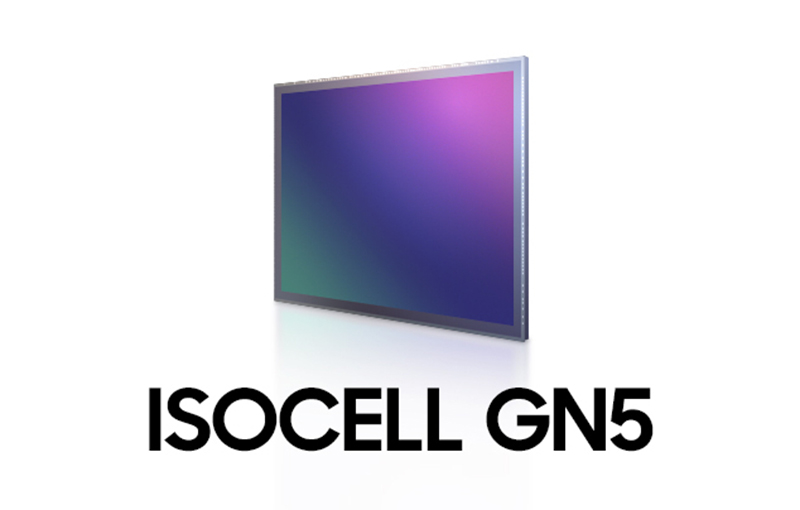 Added to its already-powerful Dual Pixel Pro is Front Deep Trench Isolation (FDTI), where each photodiode can now absorb and hold more light information. This helps increase the ISOCELL GN5’s full-well capacity and decreases any crosstalk within each pixel (see image above).

Join HWZ's Telegram channel here and catch all the latest tech news!
Our articles may contain affiliate links. If you buy through these links, we may earn a small commission.
Previous Story
Top Gun: Maverick and Mission: Impossible 7 delayed due to the pandemic
Next Story
Qualcomm's new aptX Lossless claims to deliver CD-quality audio over Bluetooth