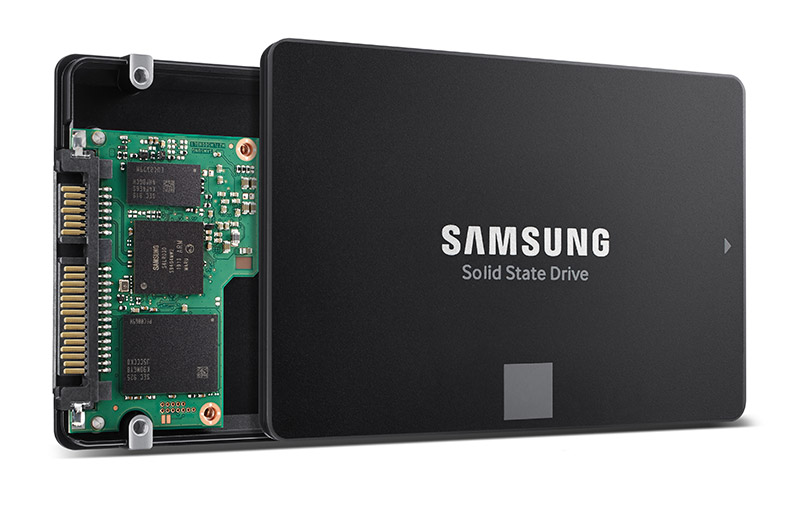 To reduce errors and read latencies as the height of the stack increases, Samsung says it has designed a speed-optimised circuit. This circuit allows the NAND chip to achieve a super-fast data transfer speed of below 450 microseconds (μs) for write operations and below 45μs for reads. Thanks to this design, Samsung says V-NAND solutions with over 300 layers (by mounting three stacks) and that don’t sacrifice performance or reliability are now possible.

For a start, Samsung is now making 250GB SATA SSDs based on this 6th-gen V-NAND for PC OEMs. But the company says it intends to offer 512Gb 3-bit V-NAND SSD and eUFS solutions in the second half of this year. It also expects to expand production of higher-speed and higher-capacity SSDs at its Pyeongtaek (Korea) campus starting next year.