Samsung rumoured to launch the first phone with a rollable display

Samsung rumoured to launch the first phone with a rollable display 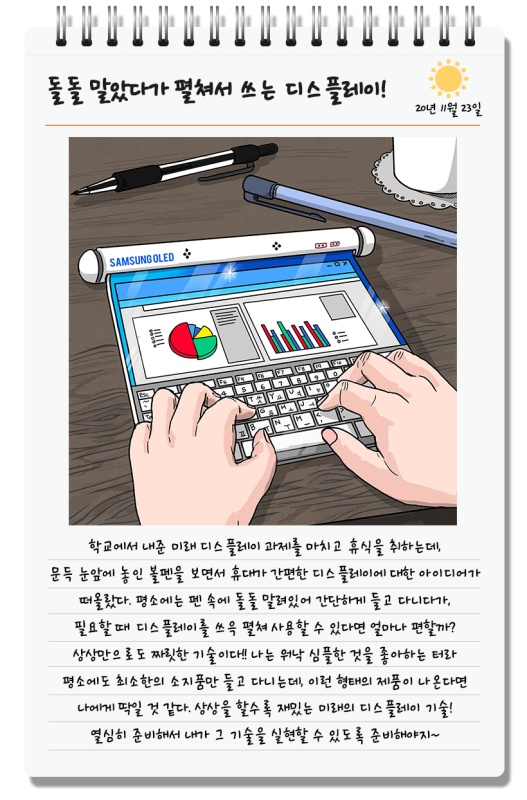 @UniverseIce says the third foldable device is codenamed Diamond and is slated for launch in the second half of the year. He added that Diamond is very likely to be a "scroll screen phone".

Considering that Samsung confirmed plans to develop rollable and sliding displays, this does not come as a surprise. Sketches published by Samsung Display show a device with a rollable display that has enough screen estate for two charts and a virtual keyboard. As the biggest foldable phone maker, Samsung probably feels the need to strengthen its leadership position with more innovative form factors.

Join HWZ's Telegram channel here and catch all the latest tech news!
Our articles may contain affiliate links. If you buy through these links, we may earn a small commission.
Previous Story
Apple said to be working on hardware subscription plans for its phones and other devices
Next Story
Stranger Things Season 4 photos hint at a show that's scarier than ever