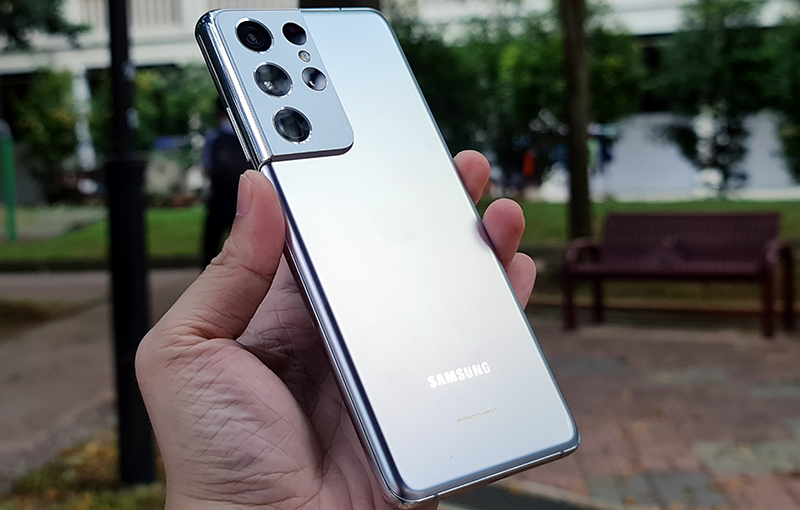 The Galaxy S22 lineup may not come with a ToF sensor according to Korea IT News.

Sources claim that Samsung is no longer pursuing the possibility of including the ToF sensor on the Galaxy S22 models  due to the "lack of clear advantages of the technology". Apparently, the Korean company is confident that the current cameras on its flagship Galaxy S21 models can meet consumers' needs for now.

Samsung was reportedly considering to ditch the ToF sensor for the Galaxy Note20 last year, but it didn't happen. Back then, it was speculated that the low utilisation of the ToF sensor on existing phones could be the reason for its removal.

On the other hand, Apple is expanding the use of ToF sensors across its products. The 2020 iPad Pros and iPhone 12 Pro models come with LiDAR scanners. Tipster max Weinbach claimed last month that the iPhone 13 Pro models are likely to have better portrait mode due to the use of the LiDAR scanner for better edge detection.

Source: Korea IT News via MacRumours

Join HWZ's Telegram channel here and catch all the latest tech news!
Our articles may contain affiliate links. If you buy through these links, we may earn a small commission.
Previous Story
New 12.9-inch iPad Pro will reportedly be 0.5mm thicker to accommodate mini-LED display
Next Story
NVIDIA's next round of cryptomining "nerfs" might be targeted at RTX 3080 GPUs