Samsung rumoured to ditch Tizen for Android on future smartwatches

Samsung rumoured to ditch Tizen for Android on future smartwatches 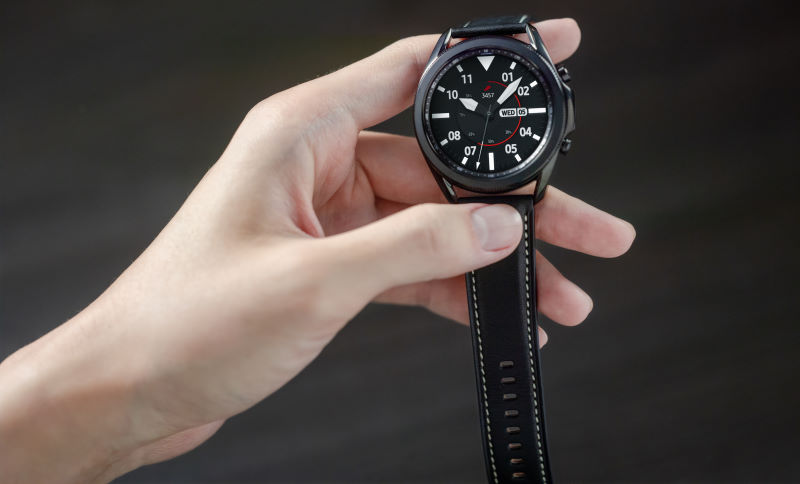 Samsung has been using Tizen OS for its smartwatches since 2014. However, this could change in the coming months.

According to reliable tipster @UniverseIce, Samsung's next smartwatch will use Android instead of Tizen OS. This could mean that Samsung is considering Google's Wear OS or a new UI based on Android. Taking into account its Galaxy devices run Android, it makes sense for Samsung to switch to Wear OS or a custom version of Android for full compatibility.

The latest development comes months after Reuters reported that Google was discussing a deal with Samsung to drop Bixby on Galaxy devices. Both companies were reportedly negotiating a global revenue-sharing deal where Samsung will drop its own apps and services.

Join HWZ's Telegram channel here and catch all the latest tech news!
Our articles may contain affiliate links. If you buy through these links, we may earn a small commission.
Previous Story
A sophisticated malware has infected nearly 30,000 Macs, including new ones powered by M1
Next Story
Singtel’s data breach: What happened, and how can you protect yourself?