Samsung rumoured to discontinue the Galaxy Note series next year

Samsung rumoured to discontinue the Galaxy Note series next year 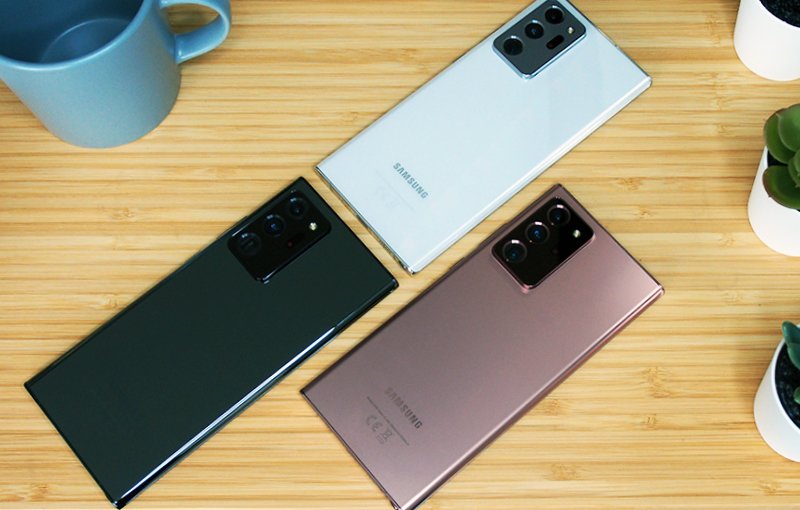 The Galaxy Note lineup may not exist anymore next year.

Korean publication The Elec reports that Samsung is revamping its flagship offerings next year with the Galaxy S21 and Galaxy Z Fold 3 featuring the S Pen. The Galaxy S21, codenamed "Unbound", is reportedly available in three variants: M1, N2 and O3.

The O3 model will be the only S21 model to sport the S Pen. The next generation Galaxy Z Fold model is also expected to have the S Pen.With two of its flagship series coming with the S Pen, there is little reason for Samsung to keep the Galaxy Note series.

Source: The Elec via GSMArena

Join HWZ's Telegram channel here and catch all the latest tech news!
Our articles may contain affiliate links. If you buy through these links, we may earn a small commission.
Previous Story
Fitbit unveils the Versa 3 and Inspire 2 wearables
Next Story
Fitbit Sense can monitor ECG, stress and skin temperature for less than S$500