Samsung rumoured to be ditching ToF sensor for the Galaxy Note20

Samsung rumoured to be ditching ToF sensor for the Galaxy Note20 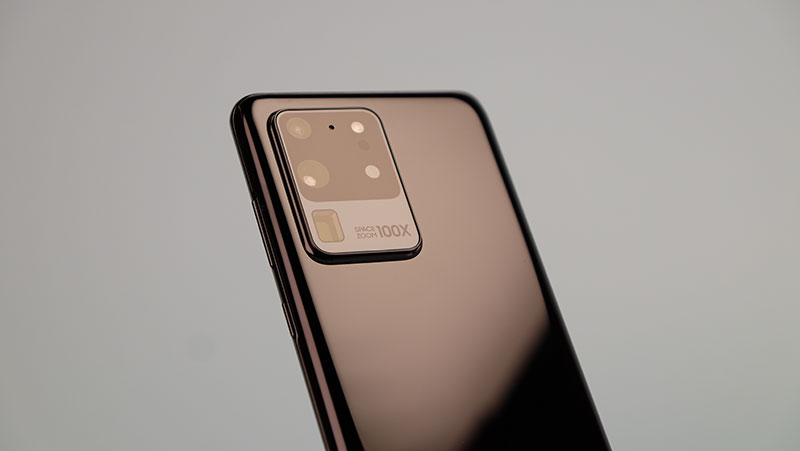 While Sony expects Time-of-Flight (ToF) sensors to take off this year, Samsung seems to think otherwise.

According to a South Korean publication, Samsung is considering to remove the ToF sensor from the upcoming Galaxy Note20. It also initially had plans to introduce the ToF sensor to non-flagship phones, but that seems to have changed as well

The South Korean publication speculates that the low utilisation of the ToF sensor on existing flagship phones could be a reason why Samsung decided to drop it in future.

ToF sensors emit invisible laser pulses to measure how long they take to bounce off surfaces to create detailed depth models. The use of ToF sensors on Samsung's existing flagship phones has enabled features such as Quick Measure and Live Focus.

Apple is expected to add ToF sensors to its high-end iPhone 12 lineup later this year. iOS 14 code suggests that the ToF sensor is related to the Measure app which allows the user to make accurate distance and measurement calculations. The ToF sensor is also believed to be central to Apple's big push into augmented reality.

Join HWZ's Telegram channel here and catch all the latest tech news!
Our articles may contain affiliate links. If you buy through these links, we may earn a small commission.
Previous Story
Facebook launches Messenger Rooms and expands WhatsApp group calls
Next Story
The new ASUS ROG Strix GA15 is a Ryzen-based desktop targeted at esports gamers