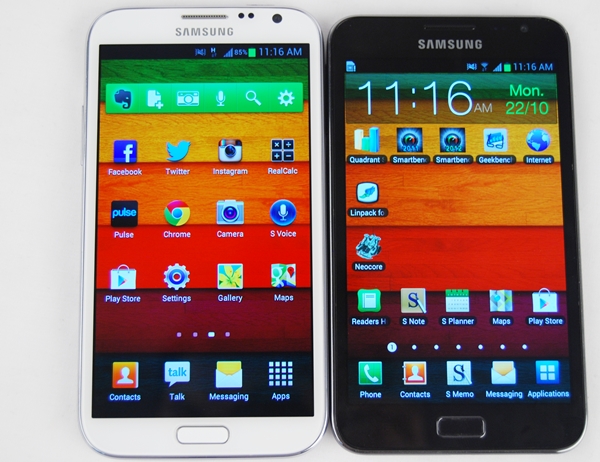 With the Samsung Galaxy S4 out of the way, the rumor mill is now focusing on the next big thing in the mobile scene - the successor of the 5.5-inch Galaxy Note II.

Quoting information from a "Samsung's main parts supplier", the Korea Times wrote in its report that the Galaxy Note II will come with a Full-HD OLED display, Exynos 5 Octa processor and 4G LTE support.

The Galaxy Note II was previously rumored to come with a 6.3-inch display. Apparently, the 6.3-inch device is a different product aimed at the budget conscious market segment.

Korea Times - "A 6.3-inch phablet is also in the works with the company expected to introduce the model in the first half of this year. The 6.3-inch phablet will be a budget model not a flagship one in line with its strategy to expand product lineups".