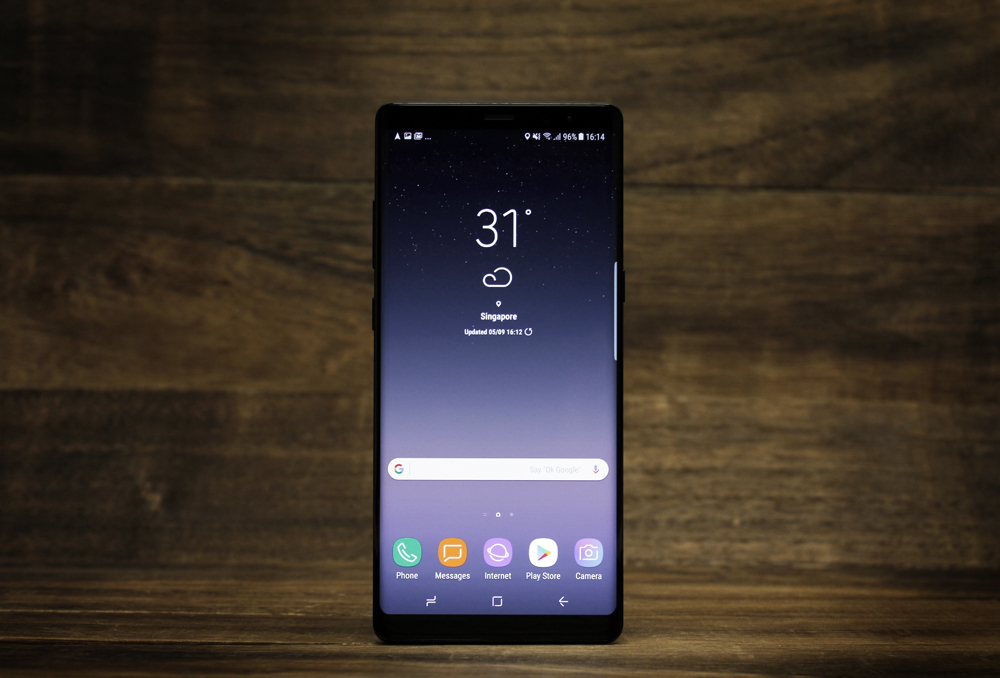 Five months after claiming that the Samsung Galaxy Note 9 would come with an in-display fingerprint sensor, KGI Securities analyst Ming-Chi Kuo backtracks on his prediction.

Samsung's attempts to implement an in-display fingerprint sensor have been unsuccessful. The Korean company reportedly ran out of time to develop the technology for the Galaxy S8 and failed again for the Galaxy Note8 due to uneven screen brightness.

We believe the Galaxy Note 9 will use Intelligent Scan, a new biometric security feature of the Galaxy S9 that combines Face Unlock and Iris Scan. It is also possible that Samsung is developing its own 3D sensing technology similar to the TrueDepth camera on the iPhone X, but Kuo claims that it could take up to 2.5 years for Apple's rivals to catch up.

Previous Story
PSA: Here are the 5 places you can hands-on the new Samsung Galaxy S9 and S9+
Next Story
Someone managed to get Intel’s 8th-generation chips to run on incompatible motherboards