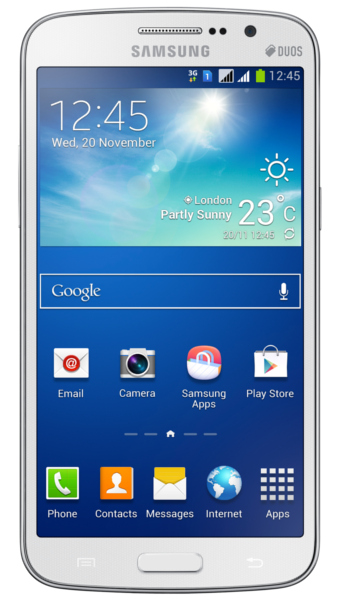 Both models each sport a 5.25-inch screen with 16:9 HD ratio, a 1.2GHz quad-core processor, and a 2,600mAh battery. They incorporate the Enhanced Multi Window, which lets you multitask by running a single application in two windows at the same time, and Drag & Drop text or image across windows conveniently. The Grand 2 LTE comes with LTE Cat 4 support that delivers faster data downlink speeds of up to 150Mbps, while the Dual SIM capabilities of the Grand 2 allow you to maintain a better work-life balance or switch seamlessly between networks.

The Galaxy Grand 2 LTE will first be available in White tomorrow, followed by the Black variant next Saturday, 22nd March. 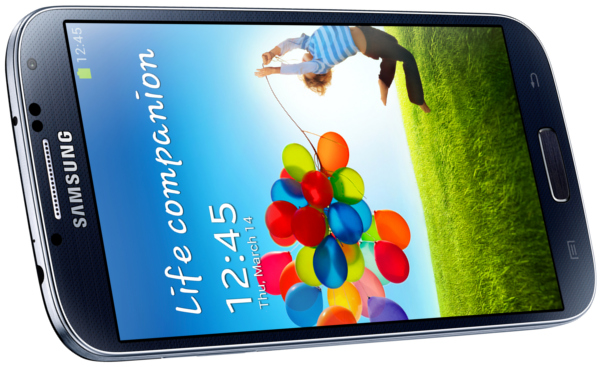 Released middle of November last year, Samsung is now releasing the Deep Black edition of the device. Very briefly, the Galaxy S4 with LTE+ runs on the Android 4.2.2 Jelly Bean OS, and is powered by a 2.3GHz quad-core processor.

In an earlier article, we had compared the specs of Xiaomi's Mi 3, LG's Nexus 5, and Samsung's Galaxy S4 with LTE+.

All images accredited to Samsung.

Join HWZ's Telegram channel here and catch all the latest tech news!
Our articles may contain affiliate links. If you buy through these links, we may earn a small commission.
Previous Story
Symantec: Google Docs Users Targeted by Sophisticated Phishing Scam
Next Story
LG G Pro 2 Coming to Singapore on March 29