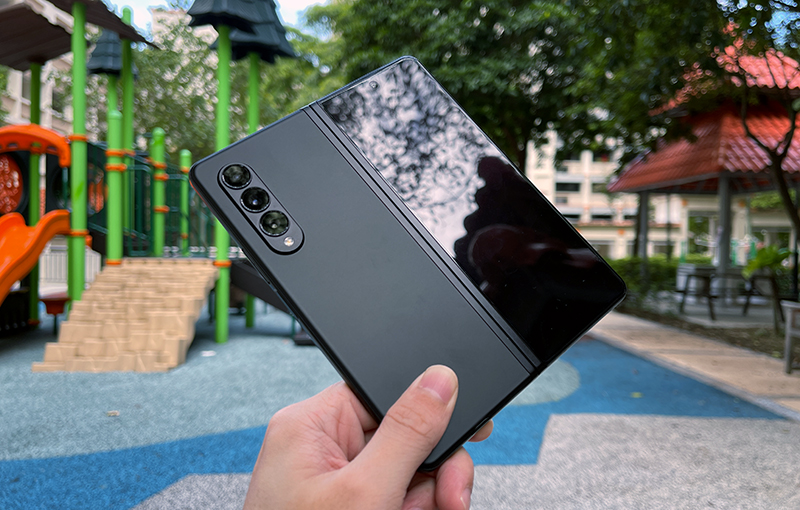 Samsung just announced its Q3 financial results where the company saw a record revenue of 73.98 trillion won. Its operating profit went up 26% to 15.82 trillion won, the second-highest ever for Samsung.

The South Korean company attributed its stellar financial results to favourable market conditions in the memory market, strong sales generated by the foundry and display businesses, and solid performances by the finished product businesses.

While the world is experiencing a shortage in components, Samsung's memory business garnered its second highest revenue for DRAM. The display business unit also saw earnings rise as big players such as Apple launched new devices.

For its mobile business division, Samsung sways there is a sequential improvement in earnings due to strong demand for its foldable phones, and low-to-mid-range phone models. The tablets and wearables also saw significant growth.

Looking ahead, Samsung says it will focus on meeting demand for memory and chips. It will also expand the sales of premium products such as foldable phones, accelerate sales of tablets and wearables, and capitalise on the replacement demand with low to mid-range 5G phones.

Join HWZ's Telegram channel here and catch all the latest tech news!
Our articles may contain affiliate links. If you buy through these links, we may earn a small commission.
Previous Story
Facebook rebrands as Meta to focus on virtual reality
Next Story
Huawei Nova 9 comes with a flagship-grade, 50MP camera