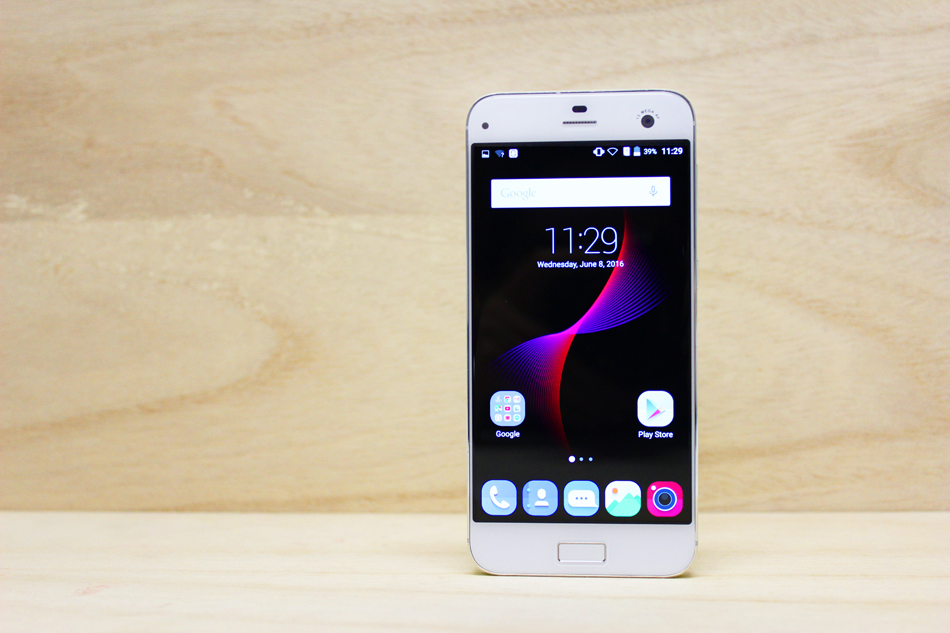 While U.S President Trump is still trying to get ZTE "back in business", Samsung may offer a faster and better solution: buy its Exynos chips.

ZTE was recently banned from purchasing Qualcomm chips and other U.S software after it was found to have illegally sold U.S tech to North Korea and Iran. "Major operating activities" of the company have ceased in the U.S following the 7-year ban.

While it remains unclear whether ZTE will eventually purchase Exynos chipsets, the current situation still presents a valuable opportunity for Samsung to further establish itself as a dominant chipmaker in the market.

Join HWZ's Telegram channel here and catch all the latest tech news!
Our articles may contain affiliate links. If you buy through these links, we may earn a small commission.
Previous Story
There's a limited edition Avengers version of the OnePlus 6 with carbon fiber and gold accents
Next Story
Logitech’s G304 is an affordable, lag-free wireless gaming mouse