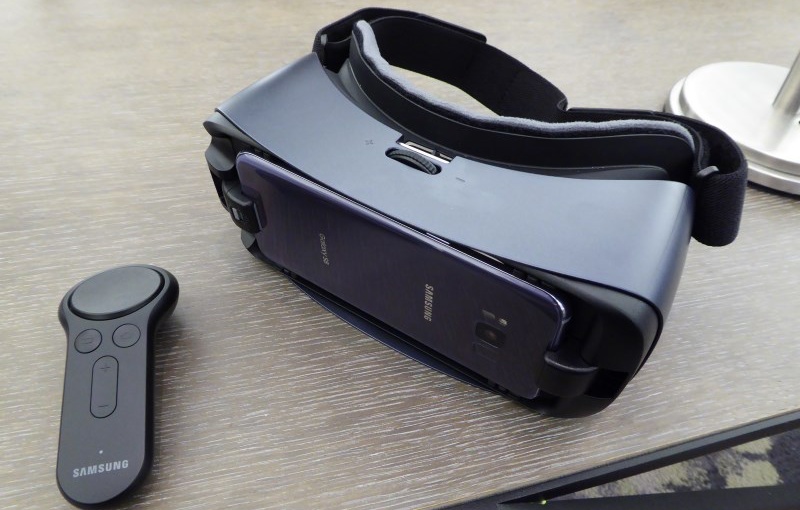 Samsung is the market leader in the foldable phones today, but industry experts believe the South Korean company is lagging behind its rival in the next big thing - the metaverse.

According to The Korea Herald, Samsung is still pushing for foldable phones to generate revenue for the company. However, major competitors such as Apple, Microsoft, Meta and Sony already have plans to launch augmented reality, virtual reality or mixed reality devcies for the metaverse. It remains unclear whether Samsung is investing any efforts in developing similar devices.

Experts told The Korea Herald that Samsung lacks the content and platform to develop its own metaverse ecosystem. They cited Samsung's investment in startup DigiLens last November as a step too late. To catch up with its rivals, Samsung needs to find an "XR partner" in the content or platform space to complement its strengths in chip development.

Samsung entered the virtual reality space with the Gear VR in 2014. It followed up with several devices such as the Gear VR Innovator Edition, Gear 360 and the second-gen Gear VR. Three years later, Samsung shared that it shipped more than five million Gear VR devices with more than 10 million hours of immersive video viewed on these devices.

The global XR market is estimated to grow 10x to $300 billion in 2024 with about 70 million units expected to ship in 2025. They are tipped to replace PCs and smartphones over the next 8 years.

Join HWZ's Telegram channel here and catch all the latest tech news!
Our articles may contain affiliate links. If you buy through these links, we may earn a small commission.
Previous Story
Research says Spotify has over over double the number of subscribers of Apple Music
Next Story
Activision CEO Bobby Kotick will reportedly leave once Microsoft deal is settled