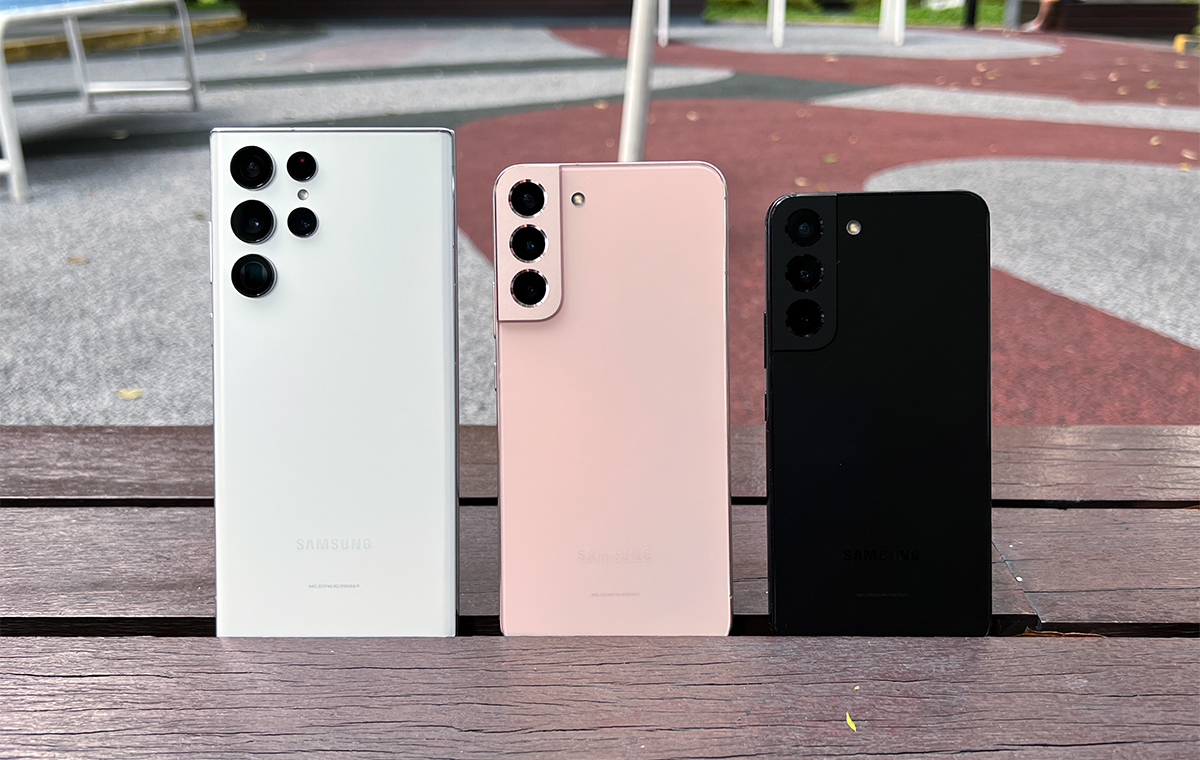 Samsung may have overestimated the demand for its smartphones.

TheElec reports that Samsung has almost 50 million phone units in stocks worldwide and the Galaxy A series contribute to the bulk of the devices.

While Samsung manufactured about 20 million phones in January and February, the quantity is said to have dropped to 10 million units in May. Component orders also declined between 30% to 70% from April to May.

The higher-than-expected stock level suggests a low demand for the phones, which may be a result of the Ukraine conflict, Covid-19 lockdowns in China, and inflation.

Maeil Business News claimed last month that Samsung slashed its phone production by 30 million units and it affects phone models across the board. It remains to be seen if Samsung can hit its goal of shipping 15 million units of the upcoming Galaxy Z Flip4 and Galaxy Z Fold4 phones this year.

Join HWZ's Telegram channel here and catch all the latest tech news!
Our articles may contain affiliate links. If you buy through these links, we may earn a small commission.
Previous Story
Sony's hardware reveal supposedly includes headsets and PS5-focused gaming monitors
Next Story
Heroes of Newerth has closed its gates for good