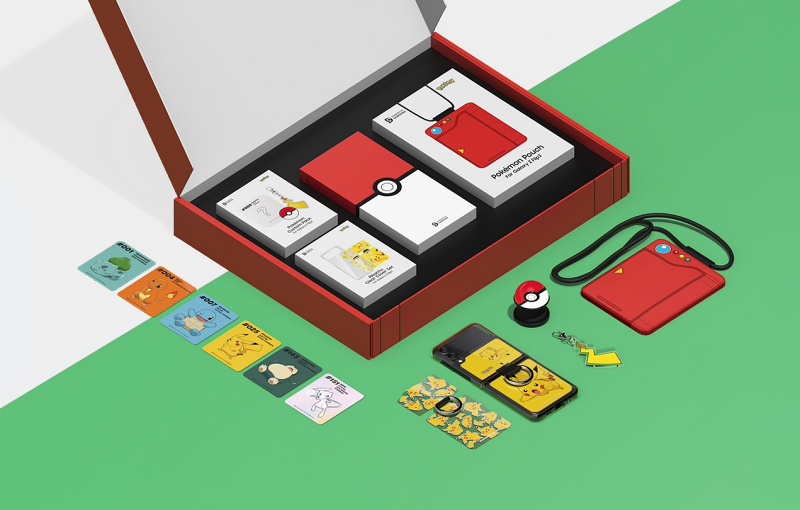 Samsung is planning to release yet another special edition of the Galaxy Z Flip3.

Based on the teaser page, the Galaxy Z Flip3 Pokemon Edition will be bundled with a Pikachu case, a Pokemon pouch, a Pikachu tail ring, a Poke ball phone grip and several cards with the different Pokemon characters.